The 2018 Canada Council for the Arts Molson Prizes

Two prizes of $50,000 each are awarded annually to distinguished Canadians, one in the arts and the other in the social sciences and humanities. Funded from the income of a $1 million endowment given to the Canada Council by the Molson Family Foundation, the Canada Council for the Arts Molson Prizes encourage Canadians honoured with this distinction to continue contributing to the cultural and intellectual heritage of Canada. The Canada Council administers the awards in conjunction with the Social Sciences and Humanities Research Council (SSHRC).

Writer Diane Schoemperlen is the author of 14 books of fiction and non-fiction, including This Is Not My Life: A Memoir of Love, Prison, and Other Complications which was shortlisted for the 2017 RBC Taylor Prize. 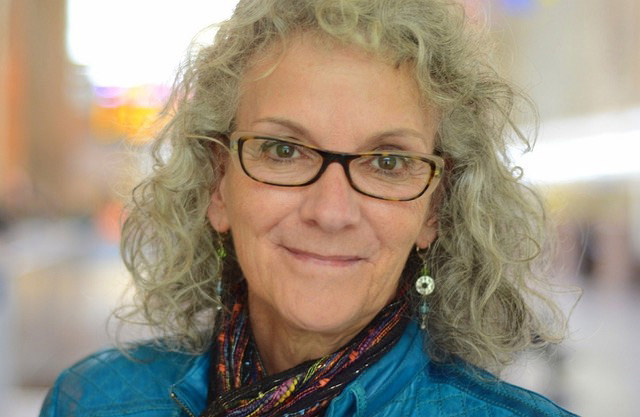 Her collection Forms of Devotion: Stories and Pictures won the 1998 Governor General’s Literary Award for English-language Fiction. She has received two awards from the Writers’ Trust of Canada: the 2007 Marian Engel Award and the 2017 Matt Cohen Award: In Celebration of a Writing Life. She is currently working on a non-fiction project called Create More Worry Less, illustrated with her own full-colour collages, illustrated with her own full-colour collages. Born and raised in Thunder Bay, Ontario, Diane has lived in Kingston for over 30 years.

What’s an area where you’ve taken a risk? How has it paid off?
Generally speaking, pursuing a career in the arts is a gigantic risk in itself. My books have often been described as experimental and innovative, and that too is a risky endeavour. Perhaps the biggest risk I’ve taken was deciding to include collage illustrations in some of my books. This paid off well as the first of these, Forms of Devotion, won the Governor-General’s Award for English Fiction in 1998. Winning that prize helped strengthen my commitment to continue writing literary fiction that did not necessarily fit any mainstream model. 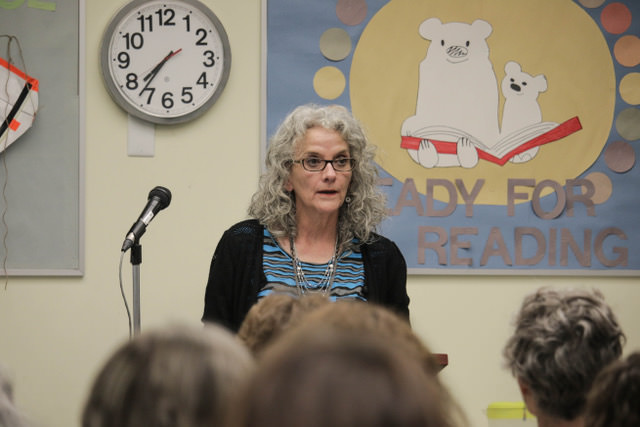 Diane Schoemperlen reads "This Is Not My Life: A Memoir of Love, Prison, and Other Complications" at the Northern District Branch of the Toronto Public Library.

Don’t restrain your creativity. Don’t try to write like anybody else. Don’t forget that you have a unique story to tell and you are the only one who can tell it.

Now, at this stage in your career, what is one key thing you’ve learned about your profession that you’d like to share?
I have learned so many things over the years, not the least of which is that the writing life is not for the faint of heart. Difficult though it may sometimes be, the most important thing is to keep moving forward. It may not get easier but you will get stronger. Don’t restrain your creativity. Don’t try to write like anybody else. Don’t forget that you have a unique story to tell and you are the only one who can tell it.

Lynne Viola was born in Nutley, NJ (USA) and graduated from Barnard College in 1978. She received her MA and PhD in Russian history from Princeton University in 1980 and 1984, respectively. 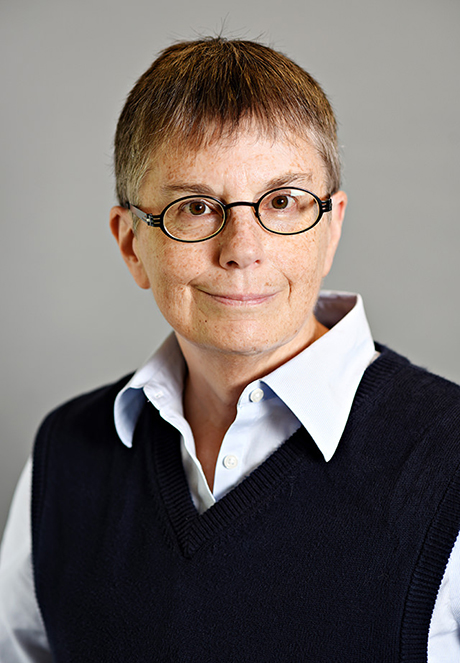 In 1988, she was appointed assistant professor in history at the University of Toronto, receiving tenure and promotion to associate professor in 1989 and to full professor in 1996. In 2011, she was appointed University Professor and in 2014, she was inducted into the Royal Society of Canada. She has held major grants from SSHRC, the Simon Guggenheim Foundation, and has received a Killam Research Fellowship from the Canada Council for the Arts. Her work is on the social and political history of the Stalin years, focusing on the mass repression of the 1930s.

What’s an area where you’ve taken a risk? How has it paid off?
I am in general a cautious person, so I avoid risk whenever possible. Research travels in Russia may be an exception to the rule. In 2000, I flew from Moscow to Arkhangel’sk on an airplane that advertised an “emergency rope” and an “escape carpet” (to be held taut by the first person out).

The same year I flew on a propeller plane to the Solovetskii Islands, in which the baggage compartment was the seat next to mine. Working in various provincial archives in northern Russia was, I suppose, a risk in itself, in that I was never quite sure if I would be permitted to work in a given archive or not.

I have learned that the humanities are vital to sustaining democratic institutions.

Now, at this stage in your career, what is one key thing you’ve learned about your profession that you’d like to share?
I have learned that the humanities are vital to sustaining democratic institutions. In humanities teaching, our aim is to create critically-thinking individuals who will graduate to become critically-thinking citizens. In the rush to satisfy politicians, we have moved too far into the STEM disciplines, neglecting not only the humanities and social sciences, but the ways in which these disciplines can actually make the STEM disciplines stronger. In the same way, the corporatization of academe has been based on a profound ignorance of the importance of the humanities in the real world. Disciplines that are seen as “not practical” are, in fact, the basis of our democracy. Weakening the humanities in public education risks “populist” governments that relay on an uneducated and uncritical populace.