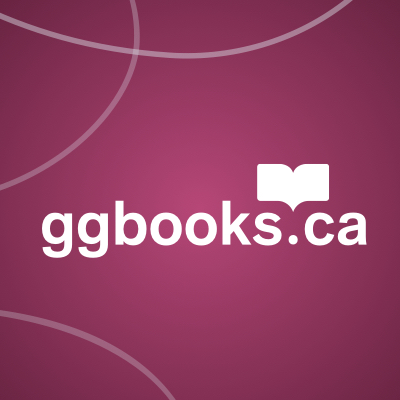 The Canada Council for the Arts celebrates the best in Canadian literature: its Governor General’s Literary Awards recognize finalists and winners in seven categories, in both official languages, for readers of all ages.

Books must be submitted to the Canada Council by an eligible publisher.

See the guidelines for eligibility criteria and deadlines.

In 1936, His Excellency the Right Honourable John Buchan, Lord Tweedsmuir, was approached by members of the Canadian Authors Association to establish a system of literary prizes. He agreed to lend the name of his office in order to stimulate writers and encourage a deeper interest in their work among the general public. As a result of these talks, the Governor General's Literary Awards were created. In 1959, the Canada Council for the Arts assumed responsibility for them and added prizes for works written in French. In 1987, three categories were added: Translation and the two children’s literature categories (text and illustration), which are now known as Young People’s Literature – Text and Young People’s Literature – Illustrated Books.