Congratulations to our latest Canada Council prize winner.
Discover their contributions to arts and culture:

The Walter Carsen Prize for Excellence in the Performing Arts recognizes the highest level of artistic excellence and distinguished career achievements by a Canadian professional artist in music, theatre or dance.

Marie Chouinard is an internationally recognized dance innovator whose impressive repertoire is widely performed throughout Canada and the world. As the artistic director of Compagnie Marie Chouinard, founding president of the Prix de la Danse de Montréal, an Associate Dance Artist at the National Arts Centre in Ottawa, and Director of Dance for the Venice Biennale, Marie Chouinard continues to dance and is also a dance educator. 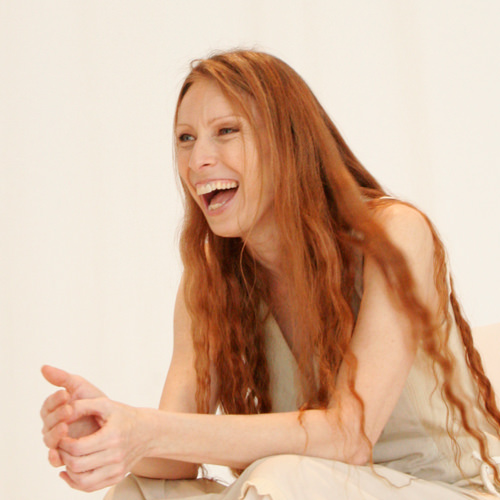 She creates new works for her company as well as international ballet companies.  A true cultural ambassador, Marie Chouinard has received numerous awards and honours, including the Positano Prize for “Choreographer of the Year” (Italy), the National Order of Quebec, the Ordre des Arts et des Lettres (France), the Order of Canada, and a Bessie Award (New York).

The Jules Léger Prize for New Chamber Music is a competition for Canadian composers designed to encourage the creation of new chamber music and foster its performance by Canadian chamber groups. 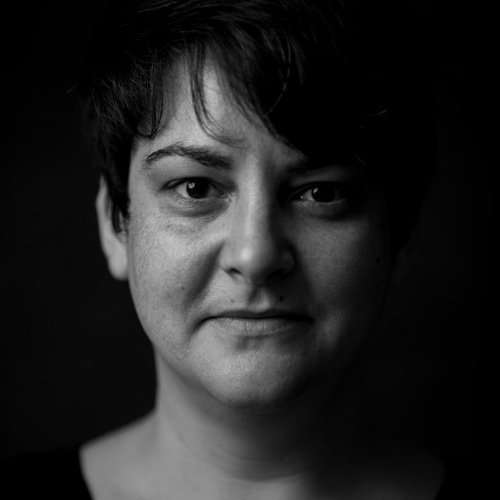 This is the second Jules Léger Prize for Canadian chamber and orchestral music composer Cassandra Miller. Her recent compositions –  transcriptions of pre-existing music (often vocal) – translate musicality/vocality into an original experience. Cassandra Miller is also interested in what she calls “iconic directions,” or musical movements that go up, down, and sometimes back and forth. From 2010 to 2013, she directed the Montreal-based Innovations en concert.

Cassandra currently works closely with a wide international network of solo musicians as well as ensembles and orchestras. If you could say one thing about your art, what would it be? "I’d say that music is for everyone. Make music…that’s all. There are so many ways of doing it."

Opportunities to build public engagement in the arts

The Canada-Japan Literary Awards recognize literary excellence by Canadian writers and translators who are writing, or translating from Japanese to French or English, on Japan, Japanese themes, or themes that promote mutual understanding between Japan and Canada.

Novelist, short-story writer and historian Geneviève Blouin began her writing career in 2008. The result of six years of writing, her trilogy Hanaken (launched in 2011), and its third volume, Le sang des samouraïs, which earned her this year’s Canada-Japan Literary Award, combines her passion for historical novels, Japan, and martial arts. In addition to this major undertaking, Geneviève has also published short stories and was the recipient of the Prix Alibis (2012) and Prix Aurora-Boréal (2013). 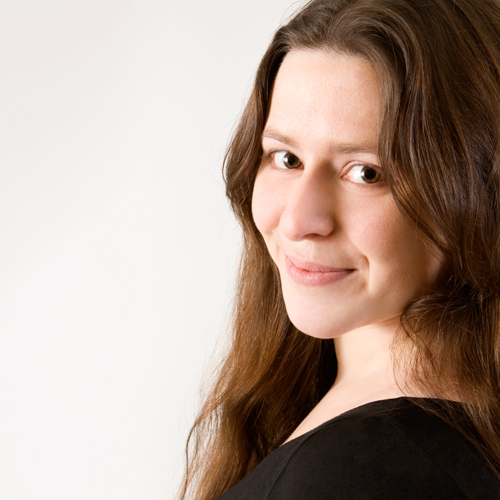 Readers can find more of her writing at laplumeetlepoing.blogspot.com. What people are saying, “Le sang des samouraïs is charming in its simplicity and appeals to audiences of all ages.” – Excerpt from the jury citation 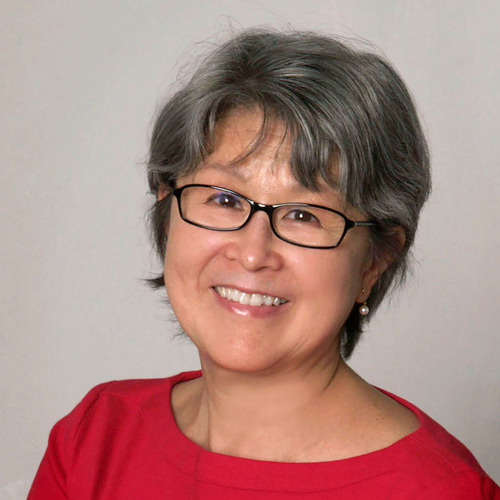 A third-generation Japanese Canadian, Lynne Kutsukake is truly passionate about Japan. She has a master’s degree in East Asian Studies from the University of Toronto, and studied Japanese literature in Tokyo on a Monbusho scholarship from the Japanese government. As a University of Toronto librarian, she was in charge of the Japanese collection. Lynne has written a number of short stories and translated Masuda Mizuko’s book of short stories, Single Sickness and Other Stories (2011).

Opportunities to build public engagement in the arts

The George R. Gardiner Museum of Ceramic Art is devoted exclusively to ceramics, and gives locals and out-of-town visitors a look at this ancient universal art form that is still thriving today. 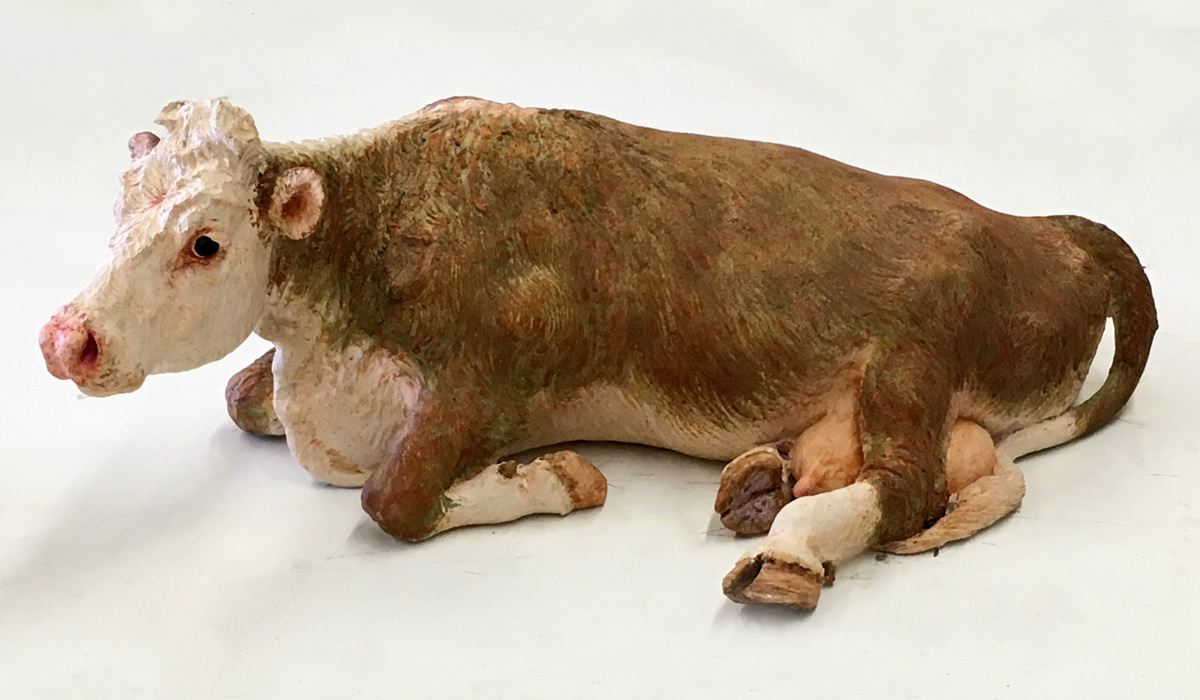 The museum will use the York Wilson Endowment Award to purchase a work by internationally acclaimed artist Joe Fafard (Saskatchewan), who has had considerable impact on the history of ceramics in Canada.

About Lying Down Cow (La vache couchée)
A signature piece from the artist’s impressive series of life-size farm animals, Lying Down Cow is a humorous and ironic depiction of Prairie life. Fafard’s treatment is unprecedented in the art world. While cows, unlike horses, are rarely the object of romantic devotion, Joe Fafard’s bovines have a uniquely heroic demeanour.

The Jacqueline Lemieux Prize recognizes the work of an established dance professional who has made an outstanding contribution to dance in Canada. 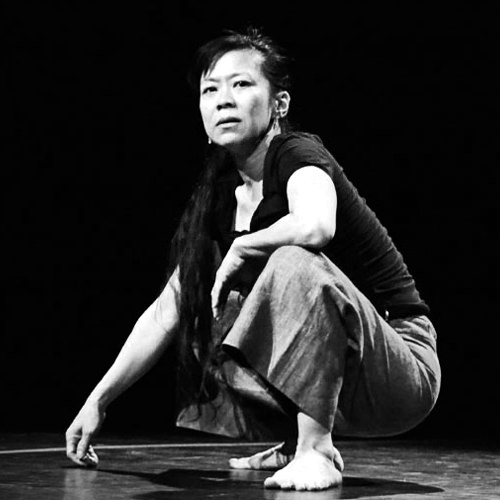 Yvonne Ng is the founder and artistic director of princess productions. She has also taught master classes, given workshops such as those for young people at the Toronto Public Library, and was the artistic director of Series 8:08, a platform for emerging and established artists. Yvonne Ng created the dance: made in canada / fait au canada Festival and has won many awards, including a Soulpepper Community Arts Award, a Dora Mavor Moore Award, and a Premier’s Award for Excellence in the Arts.

Yvonne Ng on the arts, “You need to believe that all of your efforts, no matter how big or small, are an essential part of the community and the world. You simply need to believe in yourself, and learn to let things go as they come.”