Meet the Winners of Our 2019 #CCPrizes

Every year, the Canada Council for the Arts presents numerous prizes in various artistic disciplines. Read on to meet four of our winners for 2019. 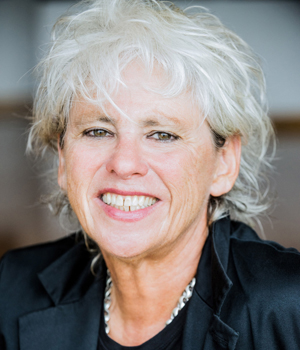 The Walter Carsen Prize for Excellence in the Performing Arts ($50,000) recognizes the highest level of artistic excellence and distinguished career achievement by a Canadian professional artist in music, theatre or dance.

A talented scenographer, Danièle Lévesque is the winner of the 2019 Walter Carsen Prize. For 35 years, she has furthered many visual aspects of repertoire and avant-garde theatre in Quebec and Canada. She has also shared her vision and left her mark on opera and dance scenography.

She has collaborated with the likes of René Richard Cyr, Alice Ronfard, Brigitte Haentjens and Lorraine Pintal. As a teacher at the National Theatre School of Canada since 1992, she was head of the set design program from 2002 to 2014. She is currently focussing on a creative project around the power of images and the way they are staged.

“I try to create strong images that captivate—in that respect, my exploratory approach is more cinematic. My dream is to use a camera to tell a story through images.”
—Danièle Lévesque 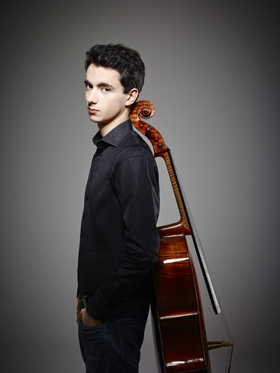 The Virginia Parker Prize ($25,000) is awarded to a musician, instrumentalist or classical music conductor under the age of 32 who demonstrates outstanding talent, musicianship and artistic excellence and who makes a valuable contribution to artistic life in Canada and abroad.

Quebec cellist Stéphane Tétreault has received countless prizes and distinctions, as well as accolades from the world’s greatest music critics, who salute his mastery of the cello and his heightened musical sensitivity. His first record was named Editor’s Choice in UK magazine Gramophone, and his second was praised by The Strad magazine.

Tétreault was the first soloist with the Orchestre Métropolitain and he recently took part in the Orchestre’s first European tour with Maestro Yannick Nézet-Séguin. Tétreault debuted with the Philadelphia Orchestra and the London Philharmonic Orchestra. He plays the 1707 Countess of Stainlein, Ex-Paganini Stradivarius cello, on generous loan from Mrs. Sophie Desmarais. 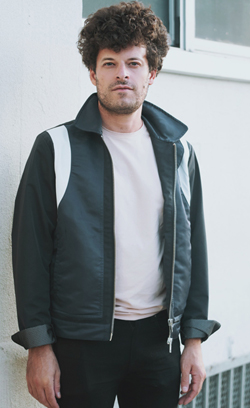 Alec Hall is the 2019 winner of the Jules Léger Prize.  His works explores acoustic materials in the post-avant-garde musical landscape. Through samples, field recordings and instrumental performance, he engages non-musical subjects. Alec Hall is a politically engaged musician, and his work focusses on labour conditions in China, environmental destruction in Canada, state violence in the United States, animal cognition, (un)wellness, and more.

His works have been played by some of the world’s foremost soloists and ensembles, but also by his own collective, Qubit. In the last decade, Qubit has produced a range of concerts and installations, including Hall’s opera The House of Influence (2018). Originally from Toronto, Alec Hall now lives in New York City.

“For me, music is the fastest way to bridge the distance between the imagination of the storyteller and the ear of the listener; music is the space where magic operates the most.”
—Alec Hall 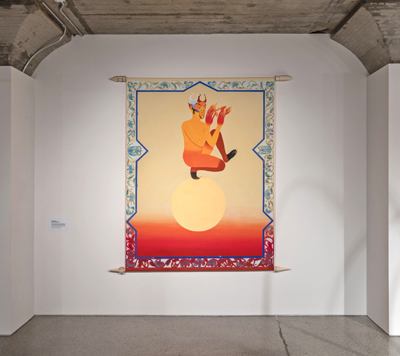 The Robert McLaughlin Gallery is the recipient of the 2019 York Wilson Endowment Award, which funded its acquisition of  Banner for New Empire 1 (2018). The 3 x 3-metre work by Rajni Perera, an emerging artist originally from Sri Lanka, evokes ancient myths by combining traditional painting techniques and feminist sci-fi aesthetic. The artist uses the coloured body to subvert the seat of power. The Gallery is located in Oshawa, Ontario, and houses more than 4,600 works of art.