Expanding the Michael Measures Prize: A Focus on the Future

How does the Canada Council focus on the future and fulfil its commitment to create more opportunities for the next generation of artists?

One way is with the Michael Measures Prizes.

And this year, the Michael Measures Prizes are expanding their reach to young artists.

Changes to the Prize for Greater Impact

The Council has also increased the age range for potential recipients from artists aged 16 to 22 to those aged 16 to 24. Because brass and wind instrumentalists often require more time to demonstrate their full potential, this change will broaden the range of musicians receiving the prizes.

And the Winners are…

This year’s Michael Measures first prize of $25,000 goes to Martin Mangrum, of Montréal, who plays the French horn. 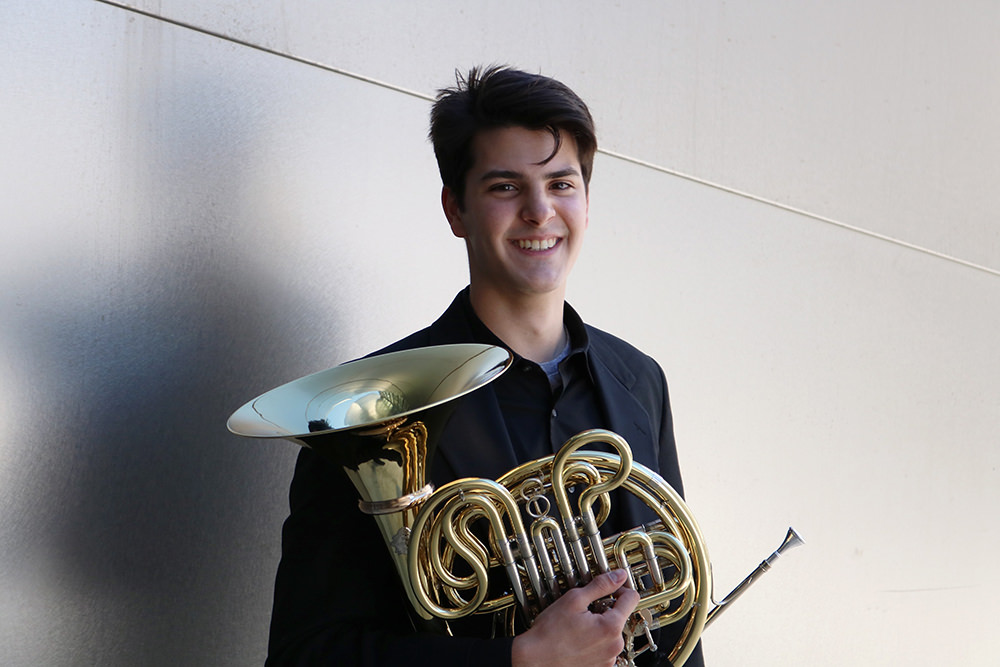 Martin is a performance student at the Colburn School Conservatory of Music in Los Angeles, where he has had the opportunity to perform as a substitute with the Los Angeles Philharmonic. Martin has also performed with the Ottawa Symphony, and with several ensembles in Los Angeles. And he also appeared on From the Top while attending the Aspen Music Festival.

This year’s Michael Measures second prize of $15,000 goes to Jonathan Mak, of Thornhill, Ontario, who plays the piano and viola. 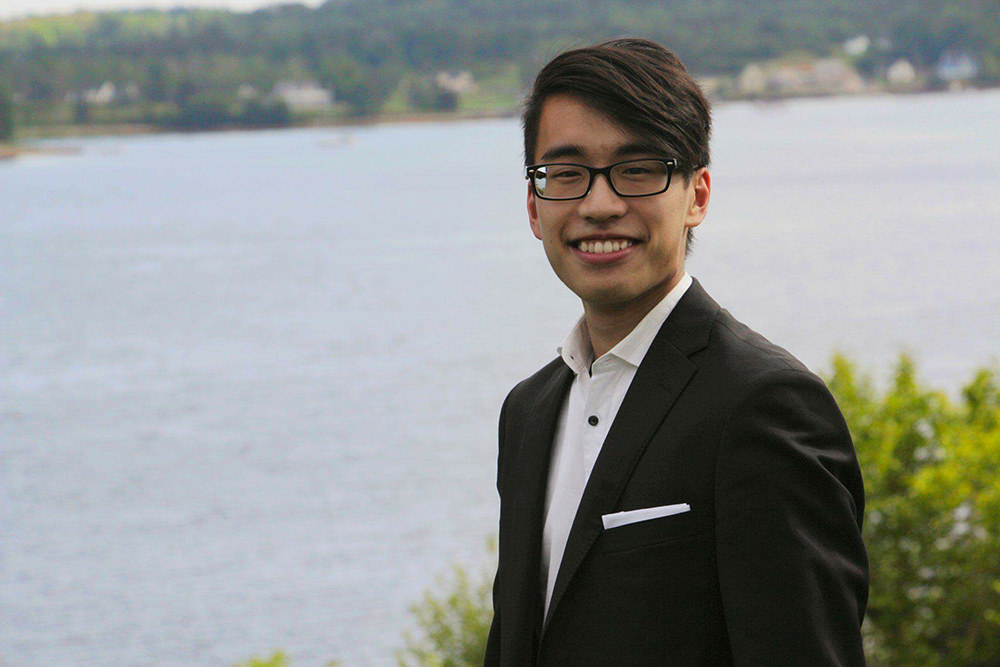 Jonathan is currently pursuing his Bachelor’s degree at the Cleveland Institute of Music. He has performed as a soloist with numerous orchestras around the world—notably with the Manchester Camerata, and the Krakow Philharmonic Orchestra.

Keep an eye out for these young instrumentalists as they master their art forms—and perform at venues across Canada, and around the world.