How the North is Changing the Canada Council for the Arts

A blog post from the Director and CEO, Simon Brault

Time spent in the North has changed me—and more and more, it’s changing the way the Council works.

This idea came to me this past June as I was returning from my third visit to Canada’s northern territories as Director and CEO of the Canada Council for the Arts.

In 2019, I travelled to several communities across Nunavut, the Northwest Territories and Yukon.

This time, the Council’s senior leaders joined me on a visit to the Northwest Territories and Yukon. 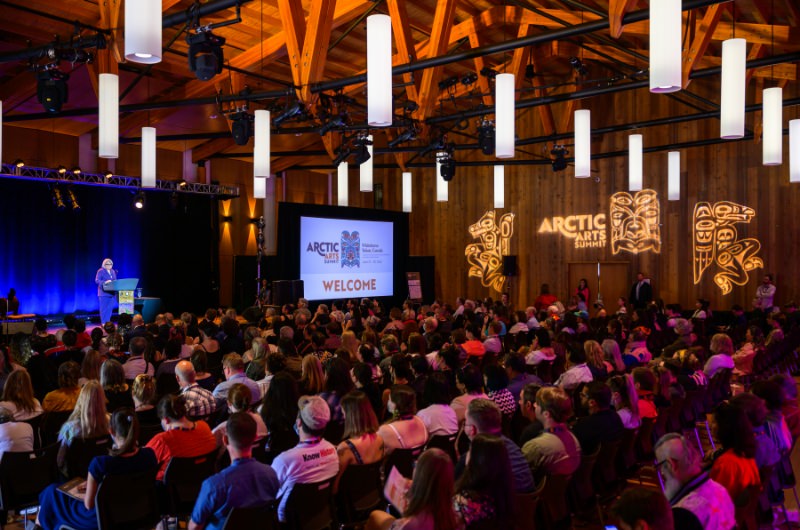 Everywhere we went, people challenged the way we think about our mandate and the ways we work. They shared their ideas and their practices about creating arts and building culture, invoking many connections between the land and inspiration. We also heard a lot about issues that affect everyone, like climate change.

And with our international guests at the Summit held in Whitehorse, we explored how people across the circumpolar North have a lot in common—and many areas to collaborate on.

Now back in Ottawa, we’re changing how the Council responds to the realities and opportunities of northern communities that we recognize are distinct. 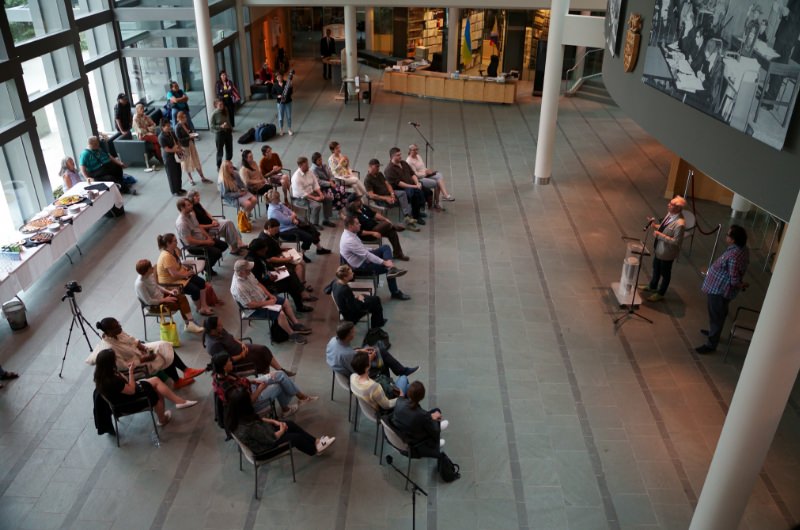 What we’ve learned—and what we’re doing about it

One of the most important things we’ve learned: we need long-term partners on the ground to make real change.

We have a limited perspective on the cultural life in the North as an organization in the South. Partners in the territories have the long-term relationships and nuanced understanding about their communities that we lack. They know what needs to be done and how to make it happen.

We want to build more partnerships like these, so stay tuned. 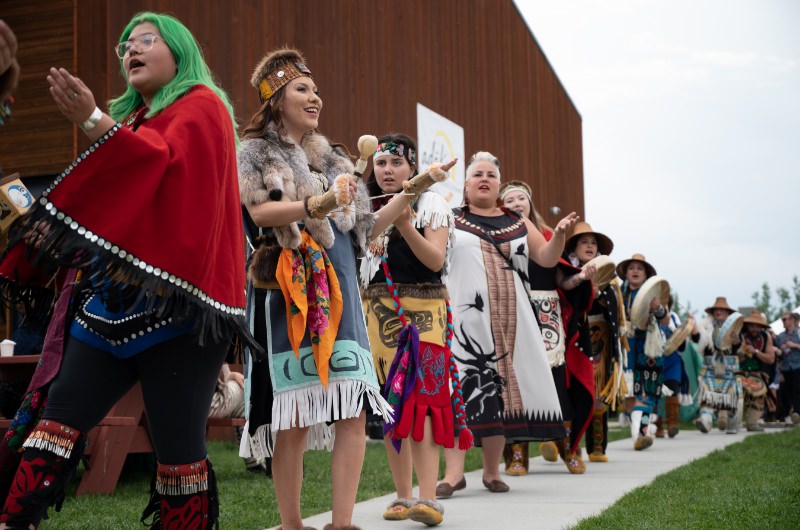 The Dakhká Khwáan Dancers lead a procession at Nuihaȓuq during the 2022 Arctic Arts Summit. Photo: Mike Thomas for the Yukon Arts Centre.

How we’ll continue to learn and change

We need to keep learning and changing.

The Council welcomes the Government of Canada’s Inuit Nunangat Policy and is committed to implementing its requirements for our organization.

We’re about to develop a Northern Arts Roadmap and Action Plan. This work will focus on the issues northerners have told us about, and it will say how we’re going to respond.

We’ve learned a lot—but we need to keep learning from northerners. 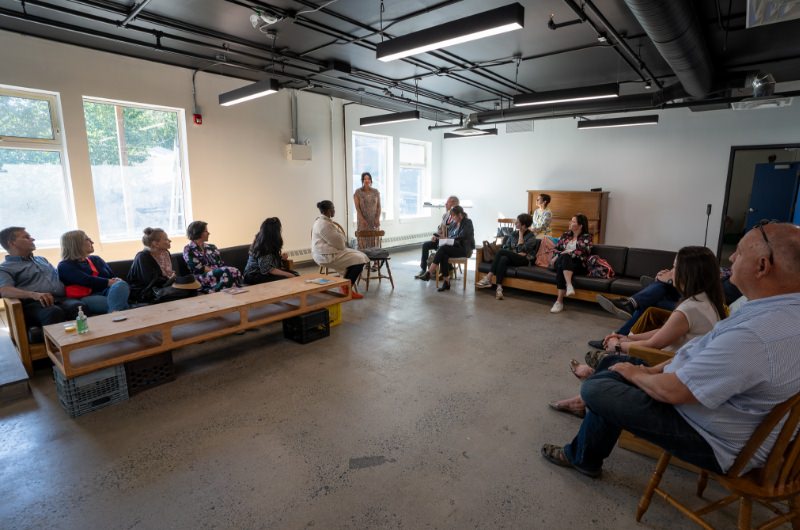 Representatives of the Northern Arts and Cultural Centre, the Dene Najho and the Makerspace spoke at a gathering in the arts room of the Makerspace in Yellowknife, Northwest Territories. Photo: Geoffrey Rodriguez for the Canada Council for the Arts.

Meeting in person is invaluable—but when we’re apart, I still want to hear from you.

What else do we need to know about the North? About your community?

How else do we need to change? And what are we getting right?

You can write directly to me at forthenorth@canadacouncil.ca.