Saidye Bronfman Award: A 40-year tradition, an impetus for innovation

For 40 years the Saidye Bronfman Award has been celebrating Canada’s best fine craft artists. For these exceptional makers, the impact of the award goes far beyond its monetary value ($25,000) – it gives them national validation and encourages them to continue pushing the boundaries of their art form.

The award’s namesake, Saidye Bronfman, was born into a comfortable middle-class immigrant family in Manitoba and later shared in the wealth of the Seagram Company. She was a generous philanthropist who believed that fortunate people had a responsibility to contribute to society. Bronfman’s family created the award in 1977 on her 80th birthday to continue her legacy of philanthropy.

The first award recipient, Victoria-based ceramist Robin Hopper, said that this important recognition “[S]hook me up. I felt that I hadn’t yet got to where I needed to be – so I started working very very hard.” 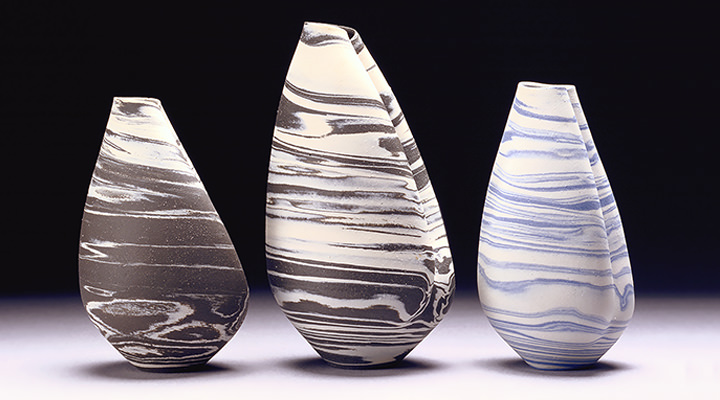 This aspect of the Bronfman award – as the beginning of something, even for an established maker – is common to many of the laureates. Manitoba-based glass sculptor Ione Thorkelsson who won the award in 2010 commented that, at the time, “my work was starting to move to more sculptural work” and being recognized by the Bronfman “gave me a sense of confidence to strike out in new directions I might not otherwise have taken so eagerly.” For Marcel Marois (1998), a tapestry artist from Montréal, the prize “confirmait la maturité de mon travail et récompensait ma fidélité à un médium artistique que j’ai choisi et que j’aime” [“confirmed the maturity of my work and recognized my loyalty to an artistic form that I chose and which I love”]. 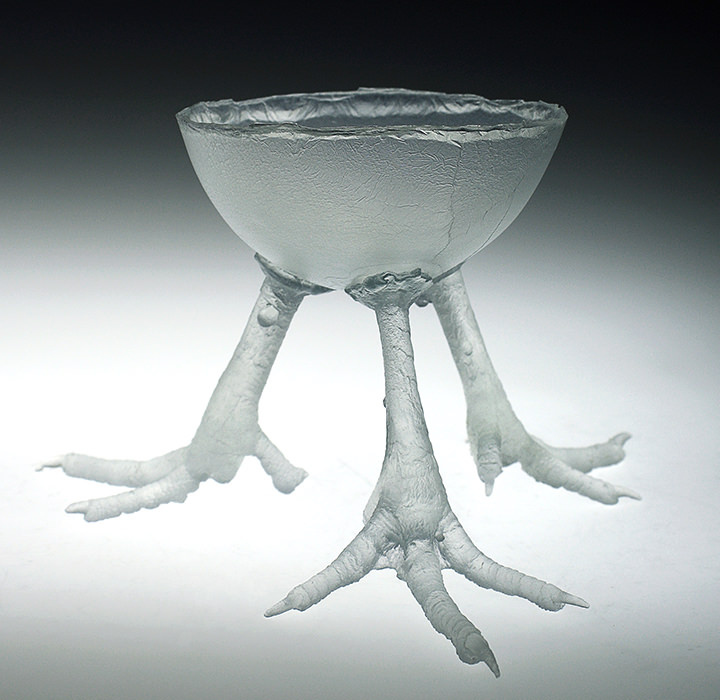 In most cases, laureates have spent several decades developing respected work, but they don’t always know how well they’re doing. Peter Powning (2006), a ceramist from Sussex, N.B., commented honestly that “I usually feel like I'm working at the edge of my abilities and often enough, making a mess of things.” For Powning, “winning the Bronfman helped me to put bouts of ‘imposter syndrome’ in perspective.” After working for over 40 years, the award helped him find “a place where I feel more comfortable in my skin.” 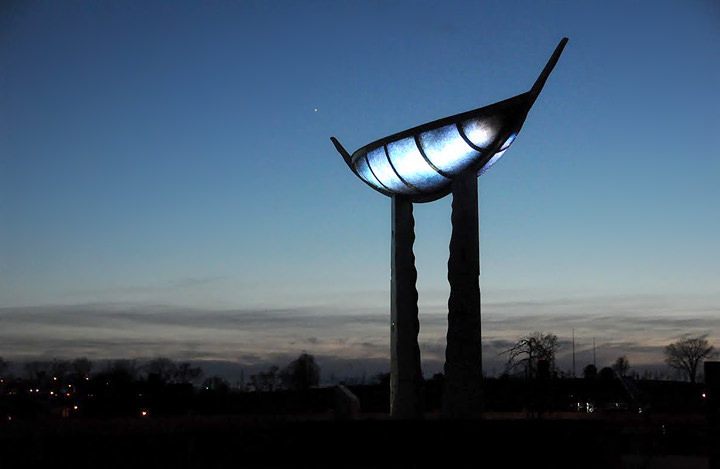 On the grandest scale, the Bronfman Award celebrates the power of craft to communicate Canadian identity and potential. As Jane Kidd (2016), a textile artist from Salt Spring Island, B.C., says, “The stories we tell through our skill and experiences can reflect a sense of place and express values and issues that are linked to our culture and national identity.” Saidye Bronfman would have agreed that creative output can encapsulate a society’s self-knowledge through the expertise of its makers.

This power of material creativity looks backward but it also looks forward. The award not only honours achieved excellence but also seeks to encourage the best future possibility. The second laureate, Lois Etherington Betteridge (1978), a metalsmith based in Guelph, Ont., says succinctly that after the Bronfman her ambitions seemed reasonable: “I felt reinforced in my goals to be as fine a craftsman as I could be.” That spirit reverberates in the work of Halifax jewellery artist Pamela Ritchie (2017) as it does in her view to the future: “We have more access to new methodologies, technologies and information than ever before and I believe Canadians are mindful of the responsibilities and potential that this entails.” 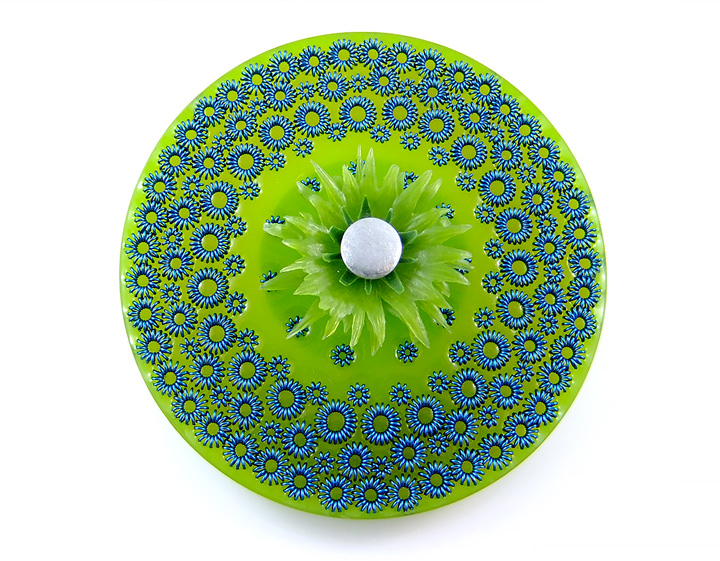 In 2017, Saidye Bronfman’s legacy of charity, largesse and belief in Canadian fine craft endures with the strength of the Canada Council for the Arts behind it. When the Canada Council brought the award into its prestigious family of Governor General’s Awards in Visual and Media Arts, it helped to ensure fine craft would continue to be recognized at the highest levels and that future laureates will continue to advance the essential culture of making in Canada. As Pamela Ritchie says of winning the 40th anniversary award, “It comes with a feeling of responsibility to maintain the momentum of my work and assure its development.”

Leopold Kowolik is the editor of Studio Magazine and writes regularly for other craft publications; recently he contributed a chapter to the forthcoming book Craft on Demand. Leopold is also an instructor of writing and the histories of craft at Sheridan College in Ontario.

For over thirty years Studio Magazine has served as an arena for exploring the complex and diverse discourses of Canadian craft and design in the global context. Studio is the national craft and design periodical published by Craft Ontario in Toronto but made by editors and contributors across Canada.