NOTE: We have extended the deadline for submitting nominations for this prize due to the coronavirus (COVID-19) pandemic. We will be accepting nominations until June 30, 2020. We have also enabled nominations to be submitted electronically through a dedicated email address: ggarts@canadacouncil.ca 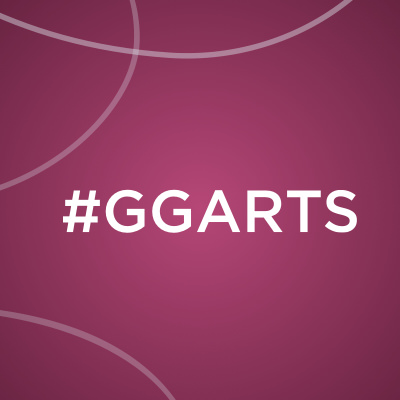 The Canada Council funds and administers the awards and promotes them in collaboration with its partners: the Office of the Secretary to the Governor General, the National Gallery of Canada, The Samuel and Saidye Bronfman Family Foundation, the Independent Media Arts Alliance, the Royal Canadian Mint, the Canadian Museum of History, VIA Rail, and Air Canada.

The Governor General's Awards in Visual and Media Arts are granted to artists in recognition of remarkable careers in either of those fields.

Up to 8 awards are given annually:

Nominations must be submitted to the Council by a recognized Canadian specialist in the visual or media arts or fine crafts.

A peer assessment committee will select the recipients from among all nominations received.

These awards were created in 1999 by a partnership between the Canada Council for the Arts and Roméo LeBlanc, then Governor General of Canada, who committed Government House to hosting in perpetuity the annual ceremony that honours the recipients at Rideau Hall.

Note that the updated guidelines will be posted two months prior to the deadline.