A Journey Across the North

A Journey across the North

Blog post from the Director and CEO, Simon Brault

We talked about the important and meaningful work they do, new opportunities, and the challenges they face. We also talked about the role of the Council’s support in their creative and dissemination projects.

Since the start of our current strategic plan in 2016, we’ve increased our funding to artists and organizations in the territories by more than 204%—an achievement we take great pride in. At the same time, this trip initiated important conversations about how we can do things differently to provide even better support for the creation and promotion of the arts in the North according to the specificities of the region. 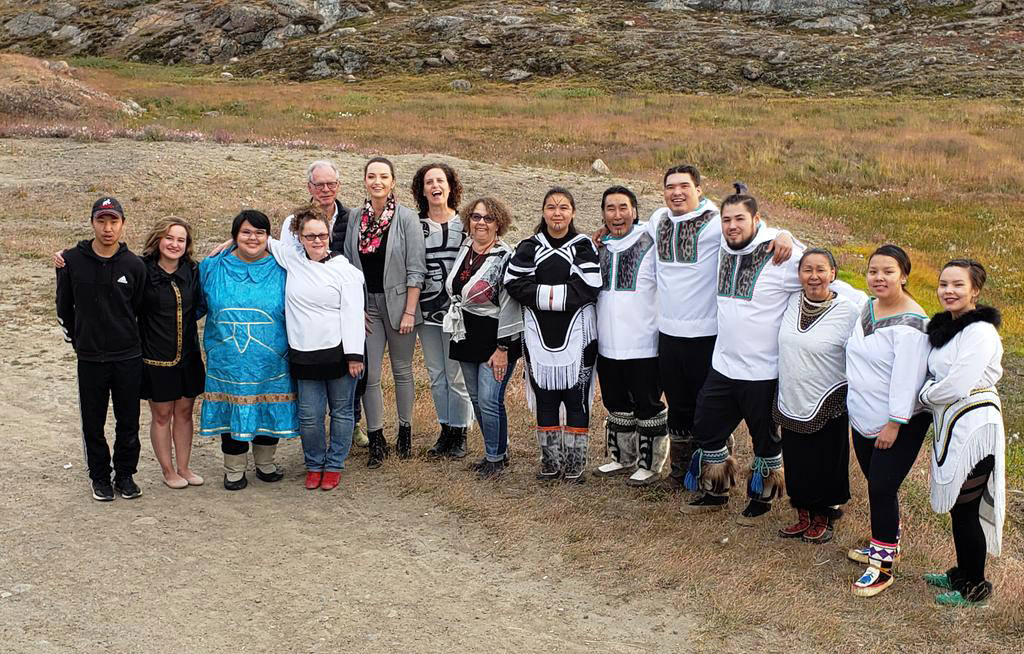 Simon Brault, Director and CEO of the Canada Council, with members of Qaggiavuut (Iqaluit, Nunavut)

My trip began in the Yukon. Accompanied by my colleague Julie Dobbin—a program officer in the Creating, Knowing, and Sharing: The Arts and Cultures of First Nations, Inuit and Métis Peoples program—I visited the communities of Whitehorse, Carcross, and Dawson City, and briefly stopped in Inuvik. From there we travelled to Yellowknife in the Northwest Territories before our final stop in Iqaluit, Nunavut.

The people we met with came from diverse backgrounds—First Nations, Inuit, Métis, settlers, culturally diverse, linguistic minorities, youth and elders—involved in a breadth of artistic practices and working in varied contexts and conditions.

More than just stops on the map, however, with each visit to a new community I had the chance to better understand aspects of the North that will help us improve our work at the Council.

For one, I was able to deepen my understanding of the many ways in which the North is not a singular entity. There are important historical, cultural, economic, geographic and political differences between each of the three territories—and even between communities within those territories. It’s essential that we understand these differences so that we can support artists and organizations on their own terms.

Each territory, for example, has different linguistic realities. In Nunavut, the Inuit language (Inuktitut and Inuinnaqtun) is the mother tongue of 83% of the population. This being the case, we know we can reach artists in Nunavut more strongly when we reach out to them in their language—something local partnerships can likely help us achieve.

Indeed, it’s essential that we strengthen our synergies with organizations and leaders in the North. This is about fostering a bottom-up approach, where our actions and investments take into account the priorities expressed in the field and the realities of the North.

We also know the Council’s Creating, Knowing and Sharing: The Arts and Cultures of First Nations, Inuit and Métis Peoples program will continue to be a critical and decisive aspect of the Council’s capacity to support artistic activity in the North. But we also need to pay close attention to shifting demographic realities across the North—through immigration and movements of populations within Canada—to make sure the suite of our programs and initiatives continue to meet northern needs as they evolve.

We’ve already bolstered our support to artists and organizations in the North under our current strategic plan—and we’ll keep finding ways to do so in the short term.

Soon we’ll begin planning for our next strategic plan, set to launch in 2021—and the lessons from this trip will prove invaluable to that process. We look forward to continuing the conversations we began in the North this past August as we develop our next plan, a plan which will define an approach to support the arts both for and with the North. 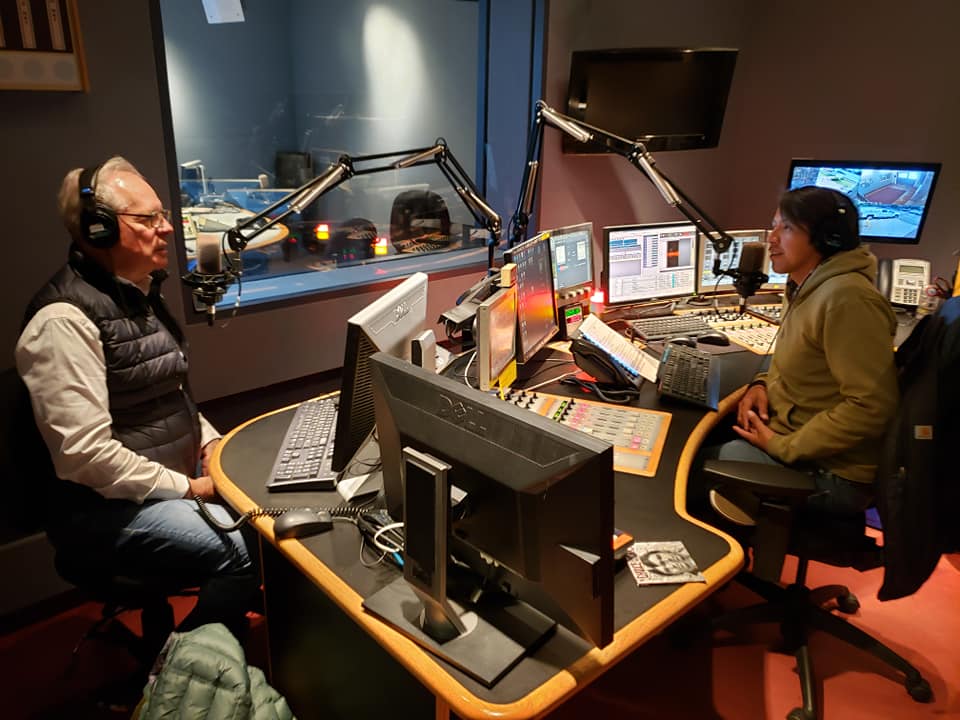 Explore some of the media coverage from Simon Brault’s northern trip from both French and English language media:

(August 14, 2019) Canada Council for the Arts on northern tour to meet with artists, radio interview for A New Day on CBC North.