The Molson Prizes and John G. Diefenbaker Award winners for 2019

Two prizes of $50,000 each are awarded annually to distinguished Canadians, one in the arts and the other in the social sciences or humanities. Funded from a $1 million endowment given to the Canada Council by the Molson Family Foundation, the Molson Prizes help Canadians honoured with this distinction to continue their contributions to Canada’s cultural and intellectual heritage. The Canada Council administers the awards in conjunction with the Social Sciences and Humanities Research Council (SSHRC).

Alexina Louie is one of Canadaʼs most highly regarded contemporary composers. Her explorations of Asian art and philosophy, and her desire for self-expression have contributed to the development of her unique musical voice. Her commissioned works have been performed and broadcast internationally, and range across all musical genres, including ballet and opera. She has been commissioned by The National Ballet of Canada, The Canadian Opera Company, The Montreal Symphony, The Toronto Symphony, and The National Arts Centre Orchestra. Louie has twice won the JUNO Award for Best Classical Composition. She has also received the National Arts Centre Composers Award, the Jules Léger Prize (chamber music), the Chalmers Award (musical composition), and the Lou Applebaum Award for Excellence in Film Music Composition. In 2002, she was made an Officer of the Order of Canada. 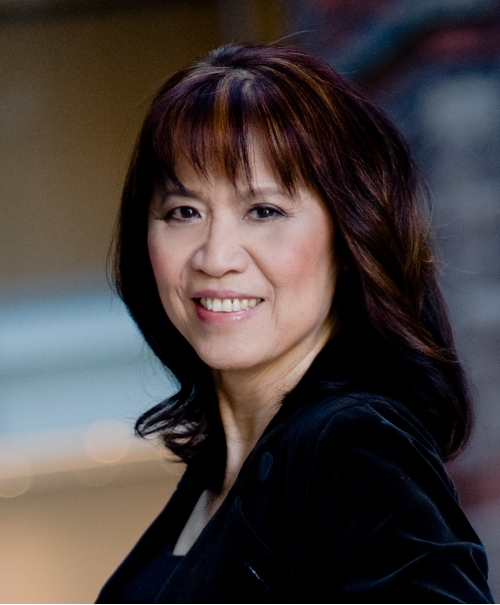 What inspires you in your art practice?

For me, composing is an act of self-expression, and a means of communication. My music is the product of years of disparate artistic, cultural, and musical experiences—playing cocktail music in Vancouver hotels as a university student, teaching piano students, watching Japanese samurai films, and following the Chinese Lion dance with its drums, gongs, and firecrackers every Chinese New Year with my family.

What are you most proud of in your artistic career?

Which work by another artist would you like to have created and why?

I find the skill and artistry in Bernini’s sculpture of Apollo and Daphne truly inspiring. Bernini captures the very moment when Daphne is transforming into a laurel tree. The most impressive element is how he was able to convey motion in stone. Standing before these sculptures is a breathtaking experience.

John Borrows, B.A., M.A., J.D., LL.M., Ph.D., LL.D., F.R.S.C., is a Professor at the University of Victoria Law School in British Columbia, and Canada Research Chair in Indigenous Law. His publications include Recovering Canada: The Resurgence of Indigenous Law (Donald Smiley Award for best book in Canadian Political Science, 2002), Canada's Indigenous Constitution (Canadian Law and Society Best Book Award 2011), Drawing Out Law: A Spirit's Guide (2010), and Freedom and Indigenous Constitutionalism (Donald Smiley Award for the best book in Canadian Political Science, 2016), all from the University of Toronto Press. He is the 2017 Killam Prize winner in Social Sciences. John is Anishinaabe/Ojibway and a member of the Chippewa of the Nawash First Nation in Ontario, Canada. 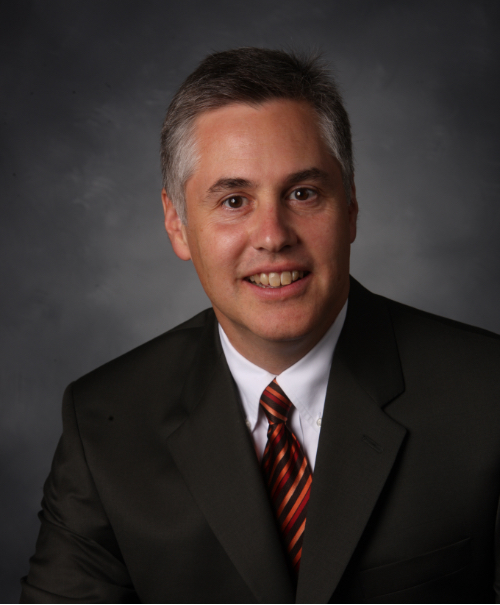 Name one crucial thing you have learned so far in your career and wish to share with others.

I have learned that “nuance is sacred” and to “be wary of single stories.” People have been generous with me as I learned about Indigenous law and its relationship to life. Elders and other teachers have stressed that subtlety, restraint, and refinement are necessary to practice, write, and teach in this field. I have learned to be cautious about overgeneralizations and polarizing viewpoints.

Tell us about the achievement of which you are most proud.

I am thrilled that the University of Victoria now offers an Indigenous law degree (JID) as a joint degree alongside the JD degree at our law school. I first started working on this concept in 1995, with Harold Cardinal, Trish Monture, and Sakej Henderson.

Give us an example of a risk you took that paid off.

Teaching Anishinaabe law to law students on my reserve based on our knowledge of the land was something that had not been done before. In this setting, students learn directly from the land under my guidance, as well as the guidance of Elders, Band leaders, community members, and others. We help students see how our laws flow from the rocks, plants, insects, birds, animals, winds, waters, and sky, as recorded in our language, songs, stories, teachings and practices.

The John G. Diefenbaker Award allows a distinguished German scholar in the social sciences or humanities to conduct research in Canada, and spend brief periods gaining further experience at American institutions. The award is designed to encourage exchange between the university communities of Canada and Germany.

Professor Christoph Brunner of Leuphana University in Germany will be hosted for one year at McGill University, where he will pursue a specialized research project, engage in teaching, lecturing and leading workshops, and exchange with other Canadian and US research communities.

Prof. Brunner’s research revolves around the intersections between media, affect, and aesthetic politics. He focuses on contemporary social movements, and their use of aesthetic techniques and strategies. As a visiting professor at McGill University’s English Department, he will collaborate with Dr. Alanna Thain and the Moving Image Research Lab, deliver guest lectures at The New School (New York City) and Emily Carr University of Art + Design (Vancouver), and work on a manuscript for the monograph, “Activist Sense: Towards a Political Aesthetics of Experience.” 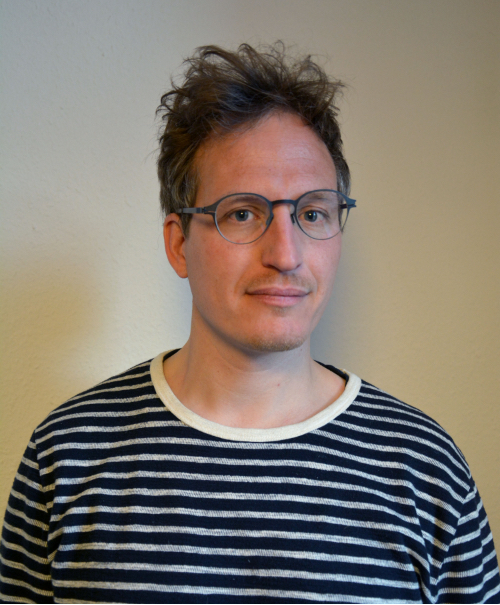 Name one crucial thing you have learned so far in your career and wish to share with others.

I would say that as an academic and researcher, personal encounters matter in the way they shape your practice. An encounter is when a conversation, experience or situation alters the way you think and act—when you are moved and that movement obliges you to act, make, and do. Making an encounter requires some crafting, a tending of a field that is brimming with potential for future encounters. In that sense I feel it is really important to seek out or open up spaces where these encounters can happen.

Give us an example of a risk that you took that paid off.

From my privileged position, I can say that one of the risks I took that enriched my experience as a human being was to live in several places in Europe and North America, where my encounters with people, cultures, and their modes of doing and thinking profoundly changed me. While modest compared with the risks taken by many others, moving to Montréal for my PhD without having been before—and not knowing French very well—marked a major shift in my life as a person and an academic.