The Molson Prizes and The John G. Diefenbaker Award 2017

Two prizes of $50,000 each are awarded annually to distinguished Canadians, one in the arts and the other in the social sciences and humanities. Funded from the income of a $1 million endowment given to the Canada Council by the Molson Family Foundation, the Molson Prizes encourage Canadians honoured with this distinction to continue contributing to the cultural and intellectual heritage of Canada. The Canada Council administers the awards in conjunction with the Social Sciences and Humanities Research Council (SSHRC).

Writer Lawrence Hill, serves as an inspiration to others, especially next generation authors and artists. He is a professor of creative writing at the University of Guelph, is the author of ten books, including The Illegal, The Book of Negroes, and Any Known Blood, and winner of various awards including The Commonwealth Writers’ Prize, the Rogers Writers’ Trust Fiction Prize, and two-time winner of CBC Radio’s Canada Reads. He co-wrote the adaptation for the six-part television miniseries The Book of Negroes, which attracted millions of viewers in the United States and Canada and won eleven Canadian Screen Awards in 2016. He is working on a new novel, and lives with his family in Hamilton ON and in Woody Point, NL. 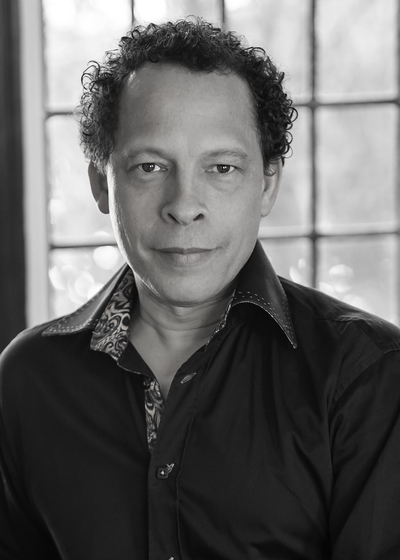 What was one of your most important early influences? Why?

Among my most important early influences were my mother, Donna Hill, who read poetry to us each night at bedtime, and my late father, Daniel. G. Hill, who required me to write letters for the things I wanted as a child.

I feel that each book has presented its unique risks, but certainly one of the greatest was choosing to narrate my novel The Book of Negroes entirely in the voice of an 18th-century African woman.

Now, at this stage in your career, what is one key thing you’ve learned about your art form that you’d like to share?

One thing I’ve learned is to write my first drafts as quickly as possible, to silence the inner critic and to allow for natural and unexpected explosions on the page.

Kent Roach, CM, FRSC is Professor of Law and Prichard-Wilson Chair of Law and Public Policy at the University of Toronto. His thirteen books include with (Craig Forcese) False Security: The Radicalization of Canadian Anti-Terrorism (winner of the Canadian Law and Society Association 2016 best book prize), The 9/11 Effect: Comparative Counter-Terrorism (winner of the 2012 Mundell Medal) (with Robert Sharpe) Brian Dickson: A Judge’s Journey (winner of the 2004 Dafoe prize) and Constitutional Remedies in Canada (winner of the 1997 Owen best book Prize). He has been the editor of the Criminal Law Quarterly since 1998 and served as research director for the Air India and Goudge Inquiries. Acting pro-bono for Indigenous and civil liberties groups, he has also been counsel in several landmark Supreme Court of Canada decisions

What was one of your most important early influences? Why?

“I have been fortunate to have inspiring teachers and mentors throughout my life. A past winner of the award, M.L. Friedland has been an important influence and mentor as has Justice Robert Sharpe. The late Justice Bertha Wilson for whom I had the privilege to clerk for was a shining example of moral and intellectual courage and integrity.”

“Throughout my career, I have tried to take risks through public engagement on sensitive subjects such as national security, the role of the courts, wrongful convictions and Indigenous overrepresentation in prison. In a small country such as Canada, academics cannot afford to stay on the sidelines of the policy debates of the day.” 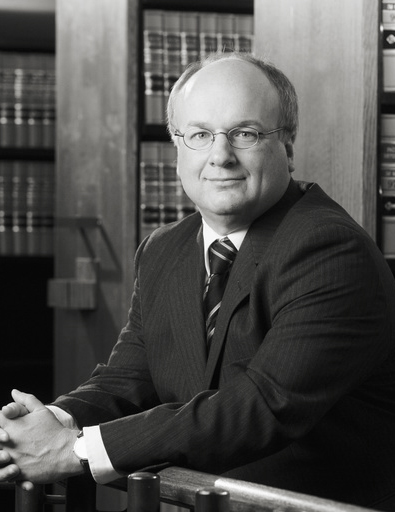 Now, at this stage in your career, what is one key thing you’ve learned about your work that you’d like to share?

“We need to make our academic work and indeed education in general as accessible as possible. We also need to work with others and in teams both to get the work done but also to expose ourselves to new ideas and approaches.”

The John G. Diefenbaker Award allows a distinguished German scholar in the humanities to conduct research in Canada and spend brief periods gaining further experience at American institutions.  The award is designed to encourage exchange between the university communities of Canada and Germany.

Professor Werner Nell of Halle University, Germany will conduct his research at Queen’s University, Canada. He studied Mathematics, German Studies, History, Social Sciences, Philosophy, and Comparative Literature in Mainz, Frankfurt a. M., and Dijon. He has worked as a: teacher, journalist, lecturer, researcher, editor and visiting professor in sociology/social sciences. Since 1998 he has been teaching Comparative Literature and Culture Studies at Halle University; visiting scholar in Hungary, Poland, Russia, and Canada. 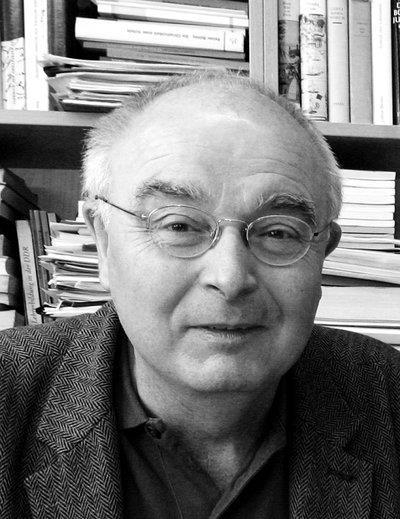 Doug Sander’s description of the various minorities in the “Arrival City” gave the impulse for my research on the individual, historical, and social backgrounds and basic assumptions of the “urban villagers”. In fact, references to village life and rural surroundings are still valid and increasing in today’s cultural production, literature, film, and social discourse.

Not taking the first offer for a tenure track as a school teacher led to a twenty year journey of improvisation, including various jobs and the experience of status incongruence, which, however, – up to now – has helped me not only to better understand students and other young(er) people, but also to not take things for granted – including my own solutions – inviting me to rather look at them anew and as if they should be thought through once more.

Now, at this stage in your career, what is one key thing you’ve learned about your art form that you’d like to share?

Literary texts and forms give the chance of creating, shaping and reflecting ways of living, of world modeling (in the sense of Nelson Goodman) and forming the individual without having to harm others (in a first step). However, of course, it is only a thin line between love and hate: artifacts and interpretations can also be used as weapons and may be hurtful. Thus, awareness and self-awareness are as necessary as patience and tolerance – for a scholar as much as for everybody else.