Program and component
Explore and Create, Concept to Realization 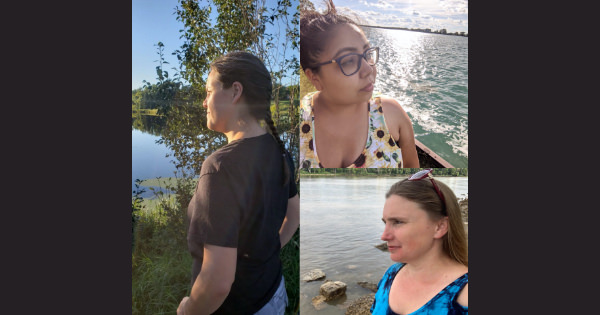 With support from the Canada Council, three Manitoba playwrights have teamed up to write Frozen River, a play that connects young audiences to the province’s history.

Bringing together different viewpoints through art

Written by Michaela Washburn, Joelle Peters and Carrie Costello, Frozen River is about how young people can come together when their respective worlds think they are best kept apart. Its characters are people who choose not to join in political posturing during the birth of Manitoba, sharing a very different perspective on the conflicts of the time. The play is a collaboration, with each playwright having an equal say in the story’s direction. The result will be a poly-vocal creation that respects different perspectives.

Reviving audiences’ connections to the land

The play seeks to involve schools and families in commemorating a significant historical event and engage their imaginations with stories from the past. It will explore the use of space and bring the audience into the characters’ worlds. Because the play focusses on the relationships between First Nations people and settlers, it will encourage audiences to reflect on where they have been and ask that they choose more consciously where they might go next.