Edmonton’s Feature Theatre Continues to Be a Source of Inspiration 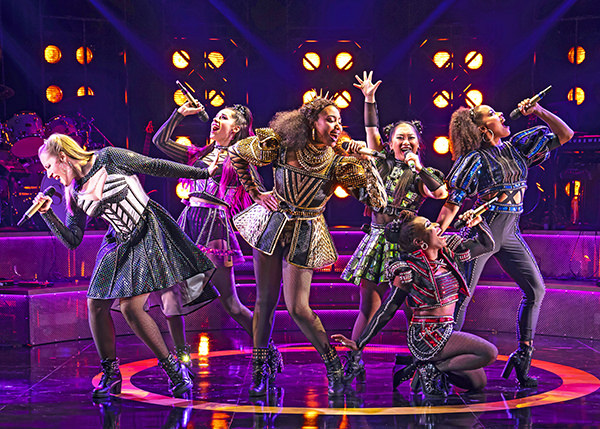 The Citadel Theatre has been inspiring and supporting Edmonton-based creators and artists for over half a century, in addition to presenting the arts to large audiences.

Grounded and innovating for the long term

Since it opened in 1965, the Citadel Theatre has carved out a place for itself in Edmonton’s arts scene. With some 7,000 subscribers and more than 50,000 tickets sold every year, the Theatre, which is located downtown, is also an incubator for artists, propelling Canadian artists and creators toward international stages. The Citadel Theatre is fulfilling its innovation strategy by prompting gatherings between creators from various backgrounds in theatre, dance, music, and storytelling.

Sharing a love for theatre

In order to democratize access to the performing arts, the Citadel Theatre organizes one-off performances where audience members can pay what they want. It also provides not-for-profit organizations with free tickets, which are used as part of fundraising activities. Thanks to the grant, which covers its annual activities, the Citadel Theatre can keep bringing together theatre lovers and creators.