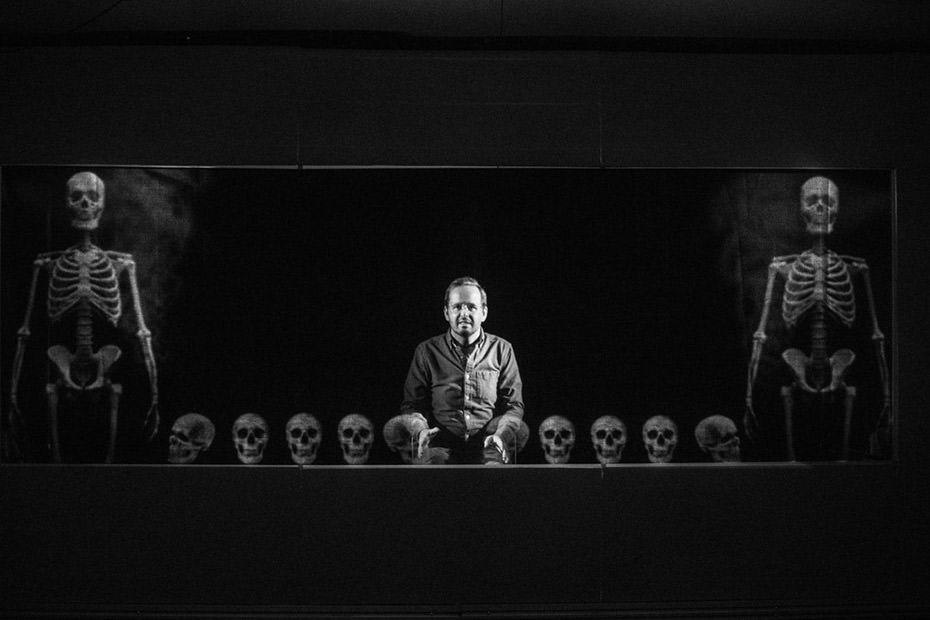 The artist spent time in Alberta and British Columbia in January-February 2018 to present a play and form collaborations in his capacity as a festival director.

A collaboration between Nova Scotia and Alberta

Richie Wilcox, a well-known Halifax stage director, was invited to direct a play co-produced by two Alberta theatre companies, Théâtre Outré and Théâtre BSMT. The play The Confession of Jeffrey Dahmer, which was presented in Lethbridge and Calgary, is a collaboration between artists from Eastern and Western Canada that the artists would like to see toured to other Canadian cities.

As a co-director of Halifax’s Queer Acts Festival, Richie Wilcox took advantage of his time in Western Canada to see shows and meet artists at the PUSH International Performing Arts Festival in Vancouver and at the High Performance Rodeo in Calgary. These experiences of networking and watching shows might very well influence the Nova Scotia festival’s future programming.

Tagged As Stats and Stories Theatre Arts Across Canada Travel