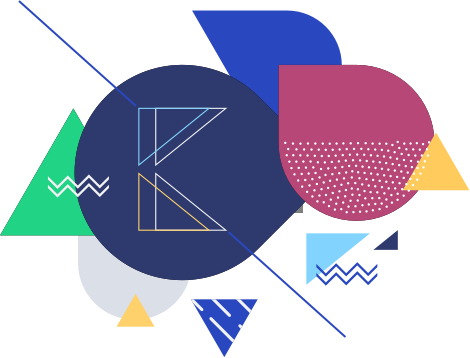 Ottawa, May 8, 2018 – The Canada Council for the Arts proudly names this year’s winners and recipients of the 2018 Killam Prizes and Fellowships. This year’s honorees have pioneered some of the world’s forefront cultural, medical and scientific discoveries to date. From understanding language acquisition in infants to revolutionizing the way we look at the universe, documenting cultural and technological milestones to improving the quality of life for those living with disease or ailments, this year’s Killam recipients have made it their mission to find solutions that positively change and better the lives of millions of Canadians and beyond. In fact, these recipients have not only dedicated their careers to making ground-breaking discoveries, but they are teaching and inspiring the future generations of leaders in their field.

The Killam Prize honours Canadian researchers, scientists, doctors and scholars for their inimitable contribution and research in industry, government agencies, and universities. This year’s honourees are an eclectic group of innovators who have spent their lifetime working towards researching and improving the quality of life of individuals across the globe. Each recipient will receive a $100,000 prize.

Over the span of a two-year period, the Killam Research Fellowships will grant six scholars a combined total of $840,000 for teaching and administrative release in order for them to continue to pursue their independent research projects.

“This year’s exceptional Killam Prize and Research Fellowship recipients have demonstrated that persistent hard work leads to ground-breaking discoveries that improve not only our depth of knowledge as a collective, but the quality of life of humanity. These remarkable scholars whose sustained leadership, commitment to curiosity, and originality of thought will continue to inspire students and colleagues alike, undoubtedly furthering even more advancements in their fields and strengthening the generations to come.”
– Simon Brault, OC, OQ Director and CEO, Canada Council for the Arts

“Created over half a century ago, the Killam Trusts continues to exemplify one of the largest philanthropic gifts and coveted awards in higher education in Canada. Mrs. Dorothy J. Killam’s generous contribution in honour of the memory and exceptional achievements of her husband, Izaak Walton Killam, has catapulted immeasurable advances in the fields of engineering, natural science, health science, social science and the humanities. It is with great honour that we stand alongside the Canada Council for the Arts, who administers the Killam Prize and Killam Research Fellowships, to warmly welcome the 2018 award recipients to the Killam family as we celebrate their passion, drive, and creativity in making the world a better place.”
– Bernard F. Miller, QC Managing Trustee, Killam Trusts

Learn more about the Killam Program

The Canada Council for the Arts is Canada’s national public arts funder. We champion and invest in artistic excellence so that Canadians may enjoy and participate in a rich cultural life. In 2016-17 we allocated $196.8 million towards artistic creation and innovation through our grants, prizes and payments. We also conduct research, convene activities and work with partners to advance the sector and help embed the arts more deeply in communities across the country. We are responsible for the Canadian Commission for UNESCO which promotes the values and programs of UNESCO to contribute to a more peaceful, equitable and sustainable future for Canadians. The Canada Council Art Bank operates art rental programs and helps further public engagement with contemporary arts.