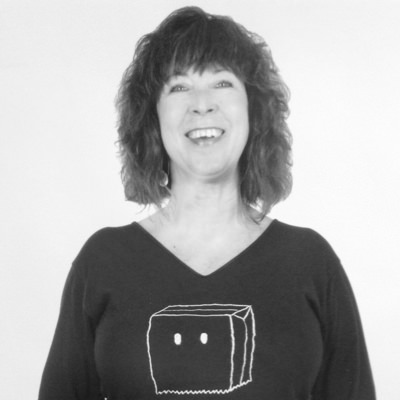 Lee-Ann Martin is an independent curator of contemporary Indigenous art. She was formerly the head curator at the MacKenzie Art Gallery, in Regina, Saskatchewan, and curator of Contemporary Aboriginal Art at the Canadian Museum of Civilization (now the Canadian Museum of History), in Gatineau, Quebec. Among Martin’s numerous curatorial projects are the national billboard project, Resilience, 2018; the international exhibition, Close Encounters: The Next 500 Years, 2011; the nationally touring exhibitions, Bob Boyer: His Life’s Work, 2008, and Alex Janvier: His First Thirty Years, 1960–1990, 1993; and the internationally touring exhibition, INDIGENA: Perspectives of Indigenous Peoples on 500 Years, 1992. Martin has curated, written and lectured extensively on contemporary Indigenous art both nationally and internationally for over 30 years.

The Joan Yvonne Lowndes Award is given to an independent professional critic or curator in contemporary visual and media arts in recognition of the outstanding quality of his or her work.

Independent professional critics or curators who submit an eligible application to the Explore and Create program are automatically considered for this prize. The winner is selected based on the assessment of the grant application.

Joan Yvonne Lowndes developed an interest in modern art while employed as a translator at the American Office of War Information. After working as an independent journalist, she became an art critic for the Vancouver Sun and Vancouver Province, where she established an excellent reputation.