The Canada Council for the Arts offers a suite of over 40 prizes that recognize excellence in the arts. Congratulations to 3 of our latest prize winners who are making incredible contributions to Canada’s vibrant music scene. 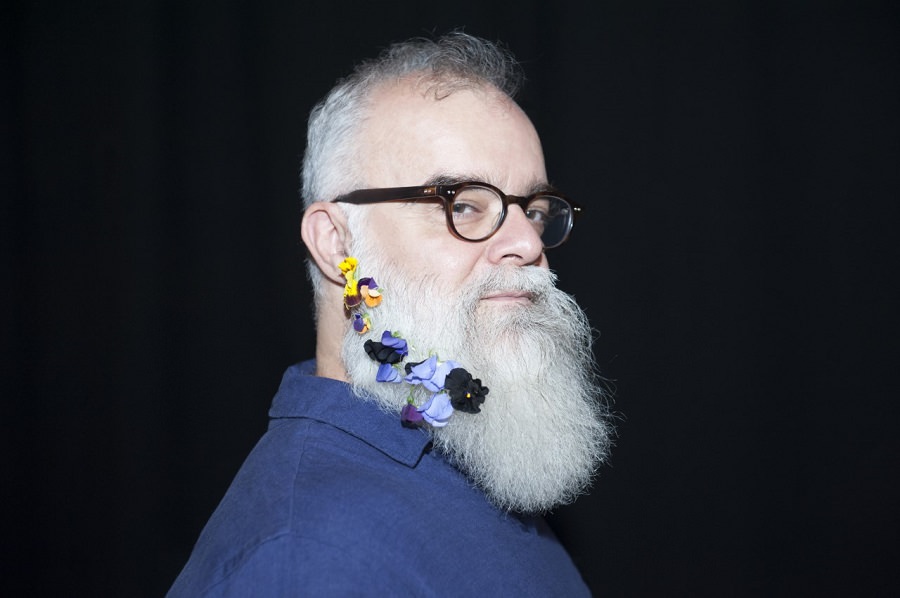 The Walter Carsen Prize for Excellence in the Performing Arts ($50,000) recognizes the highest level of artistic excellence and distinguished career achievements by a Canadian professional artist in music, theatre or dance.

Originally from Biggar, Saskatchewan, Rodney Sharman is currently Composer-in-Residence of Early Music Vancouver’s “New Music for Old Instruments”. He has been Composer-in-Residence of the Victoria Symphony, National Youth Orchestra of Canada, Vancouver Symphony, and Composer-Host of the Calgary Philharmonic’s New Music Festival, "Hear and Now." In addition to concert music, he writes music for cabaret, opera and dance. He regularly writes scores for choreographer James Kudelka’s works at the Oregon Ballet Theatre, San Francisco Ballet and Citadel Compagnie (Toronto). He was awarded First Prize in the 1984 CBC Competition for Young Composers and the 1990 Kranichsteiner Prize in Music, Darmstadt.

I feel honoured. I am also pleased to be able to devote time to writing pieces I have been thinking about for years. I am touched, too, in that my first dance collaboration with James Kudelka, Thrust, is dedicated to Walter Carsen in celebration of  his 2000 Ramon John Hnatyshyn award for volunteerism in the performing arts. 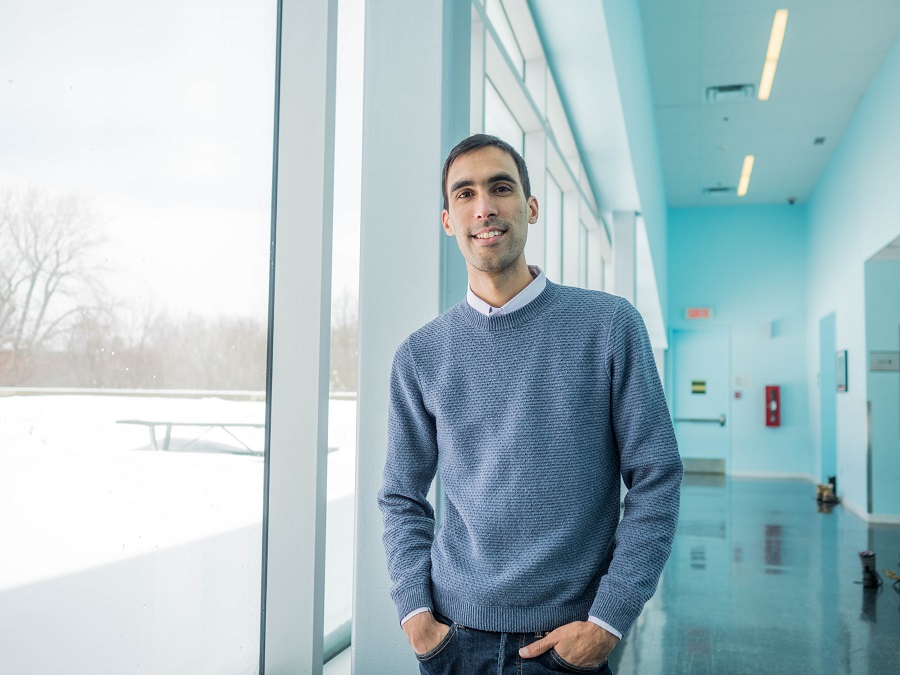 The Jules Léger Prize for New Chamber Music ($7,500) is a competition for Canadian composers designed to encourage the creation of new chamber music and foster its performance by Canadian chamber groups.

After studying with Éric Morin at Université Laval, he completed studies in composition and analysis at the Conservatoire de musique de Montréal with Serge Provost, graduating with two "Prix avec grande distinction", the highest honour to be awarded. His works have been performed in Canada, the U.S.A, France, Germany, the Netherlands, Switzerland, Spain, Poland, Australia, Singapore and South Africa. He was awarded the SOCAN Jan V. Matejcek Award (2016), the Fernand-Lindsay Prix d'Europe composition prize (2011), the Canada Council for the Arts Robert Fleming Prize (2011) as well as 6 prizes from the SOCAN Foundation Awards for Young Composers. He is an associate composer at the Canadian Music Centre as well as a member of SOCAN and the Canadian League of Composers.

I feel thankful and happy, especially because Wanmansho is quite representative of my recent musical and artistic ideas pertaining to imaginary folklore, extended-voice techniques and musical dramaturgy. 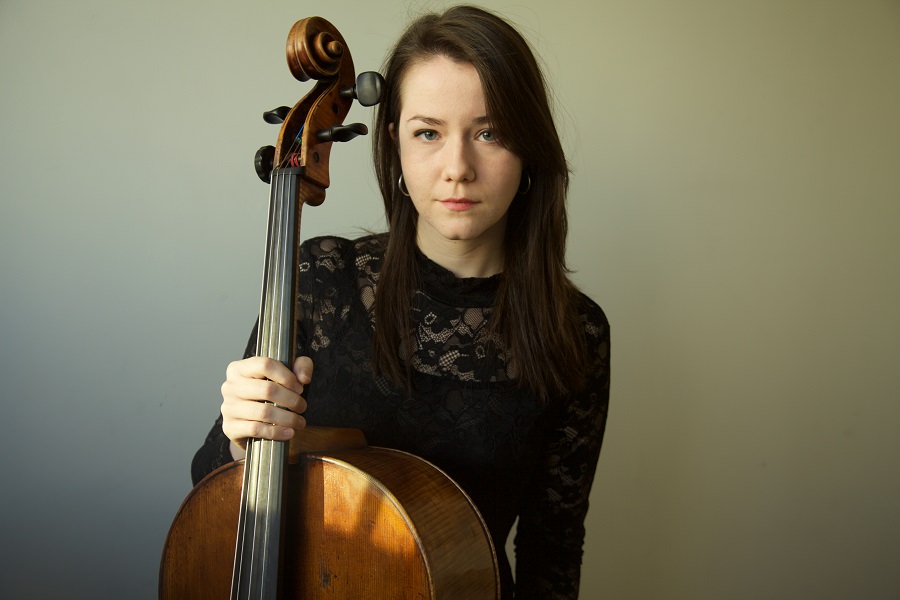 The Virginia Parker Prize ($25,000) is awarded to a musician, instrumentalist or classical music conductor under the age of 32 who demonstrates outstanding talent, musicianship and artistic excellence and who makes a valuable contribution to artistic life in Canada and internationally.

Vanessa Hunt Russell was born into a family of musicians and raised in Montreal. She’s presently living her dream of playing solo and chamber music concerts, teaching the cello, subbing in the Tonhalle Orchester Zurich, and studying Pedagogy at the Zürcher Hochschule der Künste.

She earned a Bachelor in Cello Performance with Thomas Demenga at the Basel Hochschule für Musik in Switzerland. At the same time, she completed a minor degree in baroque cello as a student of Petr Skalka (Schola Cantorum Basilienis). She also completed a Master in Soloist Performance with cellist Roel Dieltiens at the Zürcher Hochschule der Künste.

Vanessa’s solo engagements include playing the Barber Cello Concerto with the Basel Sinfonie Orchester as a laureate of the Basel Hochschule’s annual Schlüsskonzert Competition; the Elgar Cello Concerto at the Tonhalle Zurich with Argovia Philharmonic as a laureate of the Rahn Musikpreis Wettbewerb; and more recently the Boccherini G major Cello Concerto with the Musikkollegium Winterthur. In November 2017, she will be performing the Gubaidulina Sonnengesang with the VocalEnsemble ZHdK at the Johanneskirche in Zürich.

It’s such an honour to be presented with a prize that has been given to so many of my favourite artists and personal heros. I’m especially thankful for all of the opportunities the Canada Council has afforded me, and subsequently all the inspirational people I’ve met (especially my amazing cello teachers Roel Dieltiens and Thomas Demenga!) I’m deeply proud to come from a country that stands by their artists.