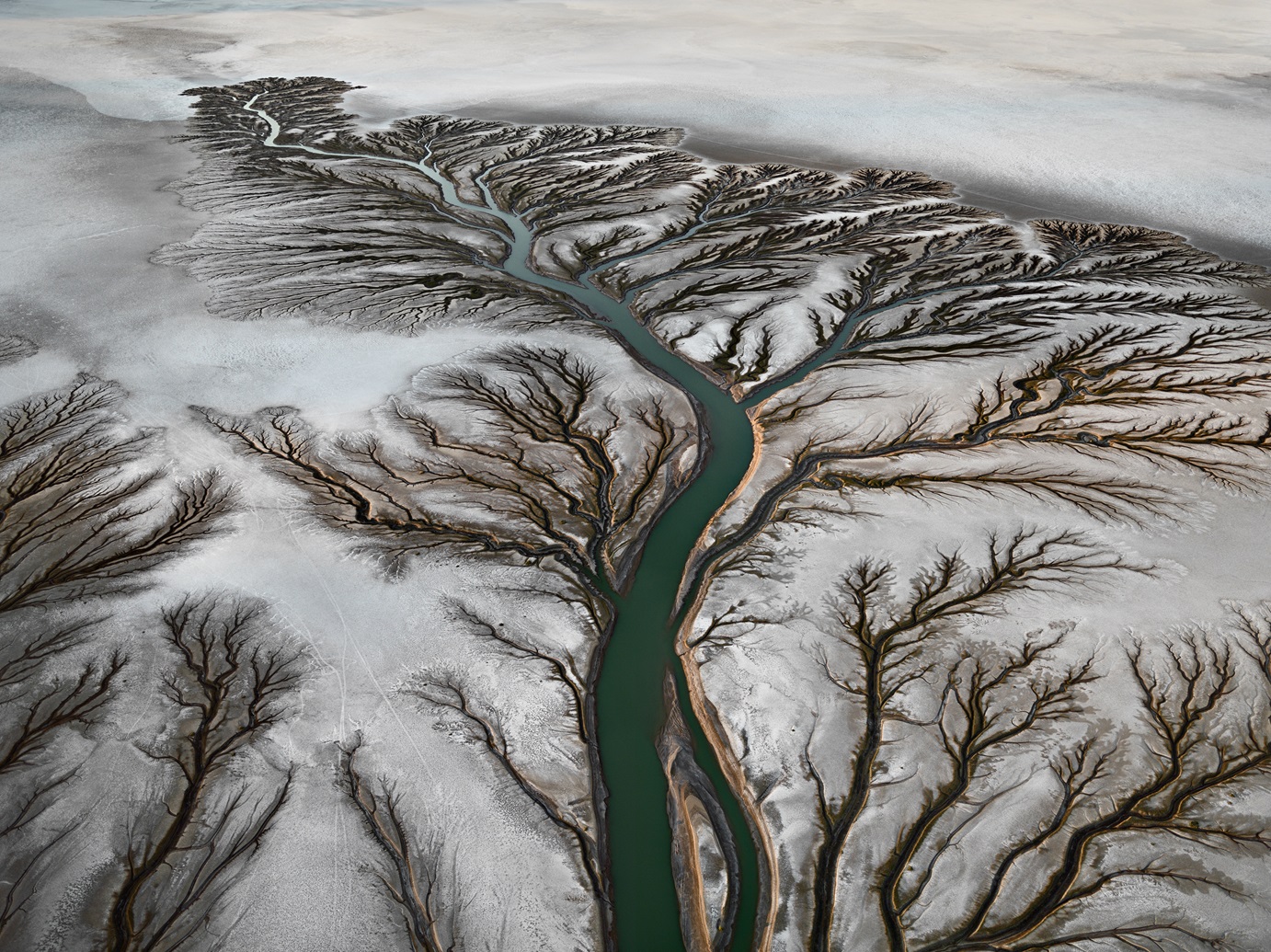 Ottawa, March 7, 2016 – The Canada Council for the Arts today announced the winners of the 2016 Governor General’s Awards in Visual and Media Arts. The awards carry a $25,000 cash prize and recognize outstanding career achievement. They are funded and administered by the Canada Council for the Arts, and include categories for artistic achievement in visual and media arts, fine craft (Saidye Bronfman Award) and outstanding contribution. The awards ceremony and a presentation of the medallions by His Excellency the Right Honourable David Johnston, Governor General of Canada will take place at Rideau Hall on March 23, 2016.

How Canadians can learn more about this year’s winners and their work:

These artists have achieved an exceptional level of mastery of their art forms, to the point where they influence the way we Canadians understand our world and its challenges,” said Simon Brault, Director and CEO of the Canada Council. “They participate with passion and creativity in some of the most pressing debates of our times, including discussions on sustainable development, the environment, identity and gender.

The Governor General’s Awards in Visual and Media Arts celebrate Canada’s leading artists and most dedicated supporters of the arts,” said Governor General David Johnston. “Each laureate has a unique visual language that enriches our culture and strengthens our nation. These awards highlight Canada’s long tradition of recognizing and encouraging talent, creativity and dedication.

About the Canada Council

The Canada Council for the Arts is Canada’s national public arts funder. We champion and invest in artistic excellence so that Canadians may enjoy and participate in a rich cultural life. In 2014-15 we allocated $155.1 million dollars towards artistic creation and innovation through our grants, prizes and payments. We also conduct research, convene activities and work with partners to advance the sector and help embed the arts more deeply in communities across the country. We are responsible for the Canadian Commission for UNESCO which promotes the values and programs of UNESCO to contribute to a more peaceful, equitable and sustainable future for Canadians. The Canada Council Art Bank operates art rental programs and helps further public engagement with contemporary arts.

To arrange interviews with the winners