During the opening night of the Americas Cultural Summit at the National Gallery of Canada, the conversation trended on social media with #CultureCultura18. The enthusiasm of representatives from 35 countries, including 24 from the Americas, was palpable. Everyone is eager to work together on a continental scale.

Day 1: Launch of the conversation

The morning started very early as 8 ministers had breakfast to discuss the impact of digital realities and the diversity of content online. Minister Joly shared with delegates her vision for arts and culture in Canada. 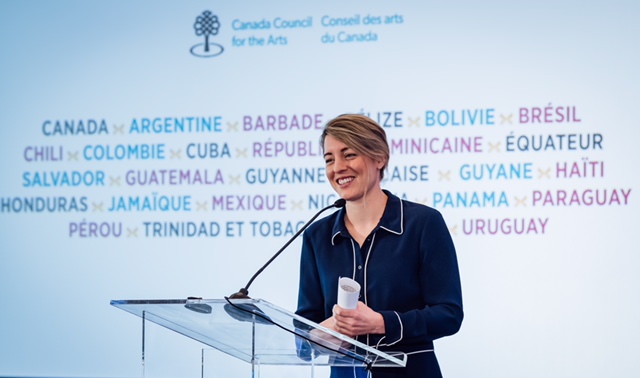 In particular, she stressed the importance of content discoverability in the digital age, the diversity of accessible content and neutrality on the web. She invited players from the cultural sector to take bold measures that will guarantee cultural democracy. 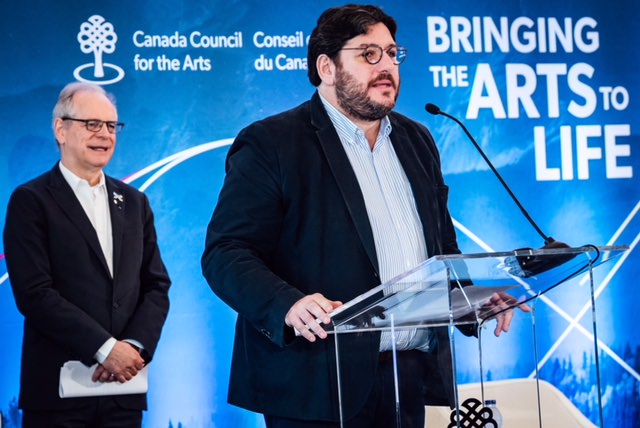 Minister Pablo Avelluto continued the conversation about digital as he stressed the importance of not becoming guardians of the past, and of changing traditions to create and give voice to our current realities—which include population migrations, refugees, digital realities, reconciliation and conflicts across various countries. He concluded his vibrant introduction by calling for greater participation by citizens, artists, politicians and other stakeholders.

Magdalena Moreno gave the participants an overview of this monumental event, of which they were taking part, by recapping the history that led to its fruition. 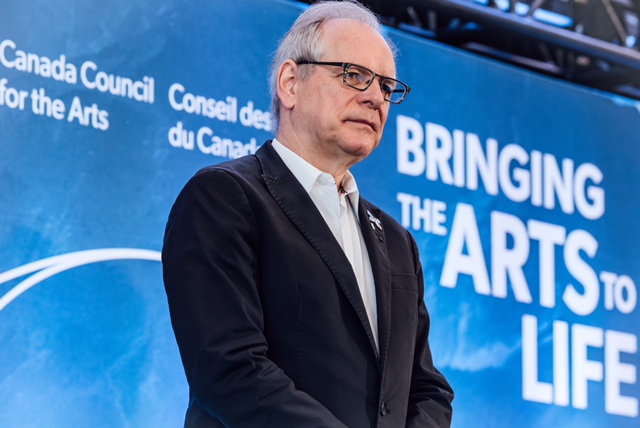 Simon Brault set the scene for the day’s conversations by highlighting our current cultural, social and economic structures (often developed in the post-war period) and the need to take diverse and complex realities of our societies into account and place citizens at the heart of the “re-foundation” of cultural democracy and of cultural citizenship.

He also stressed that there is no single recipe for this “re-foundation” of cultural citizenship, and that we must establish a common project for its construction.

The scene is set to discuss cultural citizenship. 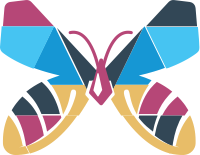