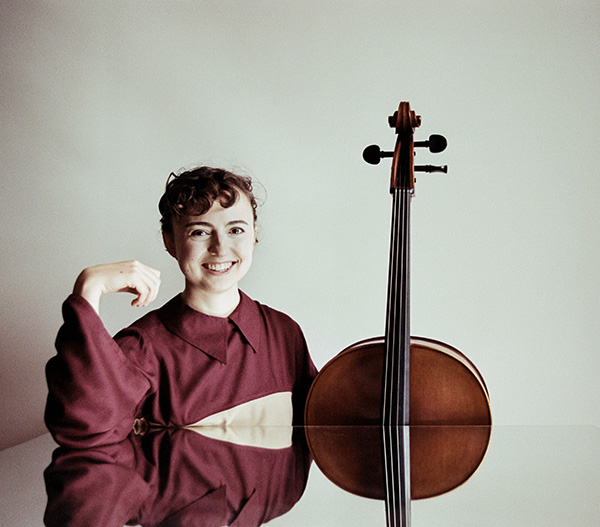 Canadian composer and musician India Gailey wrote, performed and streamed an original audio-visual composition inspired by the sounds, sights and mood of the pandemic.

An original composition for a unique time

India Gailey is a musician and composer whose instrument of preference is the cello. She used her grant to perform Turquoise, a 40-minute set of original cello compositions. Her performance was broadcast from The Music Room, in Halifax, and streamed live on Facebook. Turquoise is inspired by the pandemic and the complex shades of blue that this once-in-a-century outbreak has caused in the moods of people.

An artistic event that combined sounds and sights

Turquoise was a performance that incorporated sounds from multiple sources—cello, guitar pedal effects and voice without lyrics. It also appealed to the eyes as well as the ears. Turquoise included a visual element in which slowly oscillating watercolour images evoked weather events, an effect that heightened the emotion of the performance.