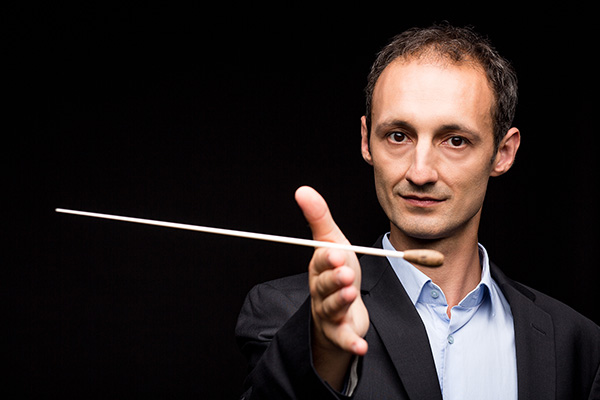 Ajtony Csaba is an independent conductor and founding member of the SALT New Music Festival in Victoria, British Columbia. He recently conducted a concert by the Conservatorio Superior de Música de Castilla y León contemporary music orchestra in Salamanca, Spain. Hoping to spark conversations and promote the work of the SALT Festival on the international stage, Csaba directed five days of rehearsals while respecting pandemic-related restrictions.

The orchestra was initially expected to perform a concert entitled Open Doors – Puertas Abiertas before a live audience. The concert featured six pieces, four of which were technically difficult. In the end, the event was livestreamed in March 2020—this ensured a safe and optimal recording environment for Ajtony Csaba and his musicians.