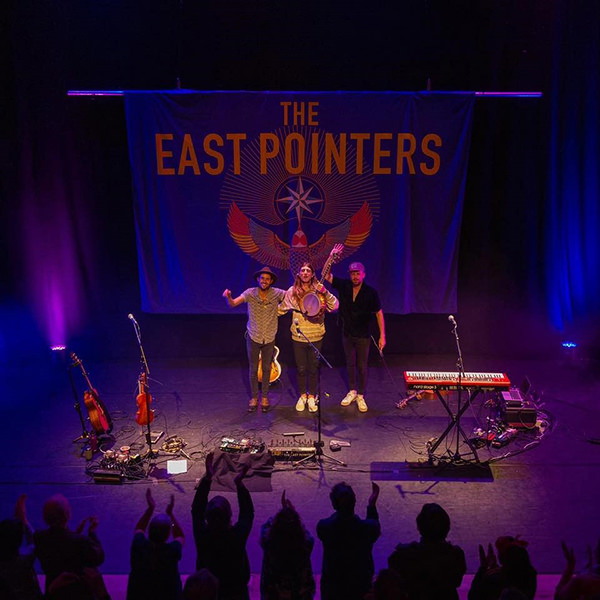 The East Pointers on their 2019 UK tour.

The East Pointers on tour in the UK

During a tour to the UK for more than two weeks in early 2019, contemporary folk group The East Pointers performed and promoted their album What We Leave Behind, a Juno Awards finalist in 2018. This was a return visit for the group, which had performed in the UK during international tours in each of the previous three years.

Bigger crowds thanks to local connections

The East Pointers rely on a team of professionals in the UK that helps promote the group to new audiences. The success of the group’s latest tour consolidated and confirmed its status as one of the best emerging musical groups in Canada.