Program and component
Arts Across Canada, Circulation and Touring

Exploring Themes of Queerness, Anonymity, and Identity Through Dance 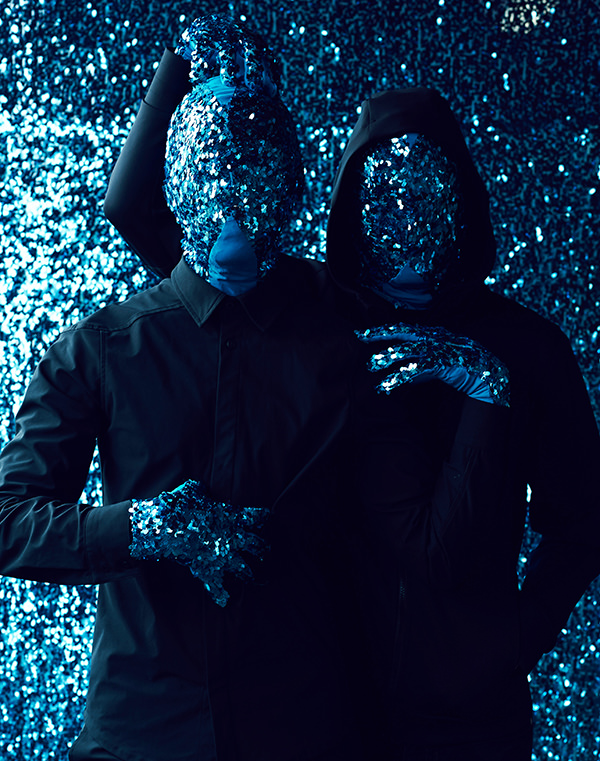 Ralph Escamillan is a queer artist and drag performer trained in vogue/ballroom culture. His shows and workshops make strong connections with younger audiences.

Taking drag, ballroom, and vogue subcultures to the stage

Vogue/ballroom is a freestyle dance form that emerged from New York City’s underground drag culture. Escamillan has created a dance spectacular—known as HINKYPUNK—that explores the links between his street and contemporary dance practices. The show is inspired by popular media iconography of the body and based in his lived experiences as a queer artist. Costume is a focal point: audiences are fascinated as a sequin-skinned character creates their own identity while being bombarded by possible versions of itself—physically and using light, projections, and sound.

HINKYPUNK premiered in 2018 at Club PuSH, in Vancouver, as part of the PuSH Festival. In fall 2019, Escamillan embarked on a tour of western Canada, bringing the show to Edmonton, Calgary, Regina and Terrace, BC. He taught workshops in most of these cities, connecting with communities and sharing his knowledge of vogue/ballroom culture and contemporary dance. His shows and workshops tend to connect strongly with younger audiences.